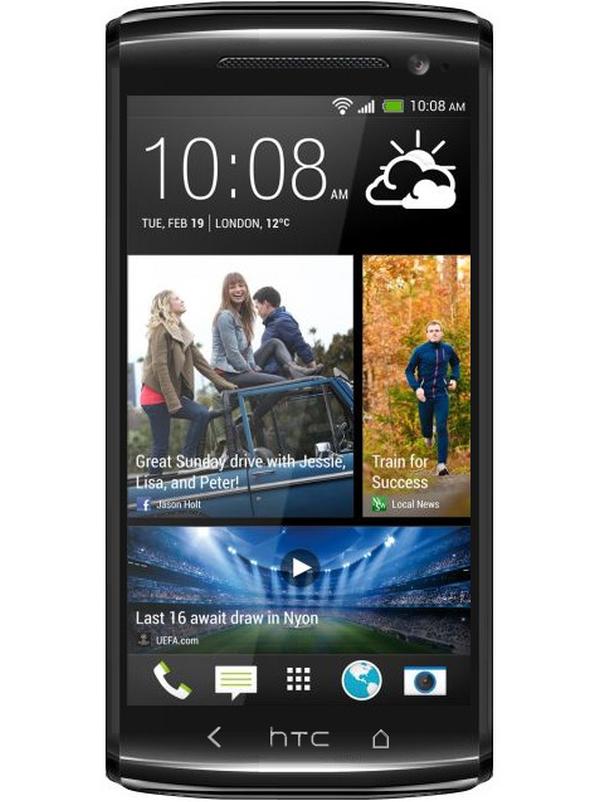 Smartphone manufacturers are constantly looking at new ways to tempt consumers to part with their cash, and this obviously leads to lots of rumours and speculation about upcoming devices. This also leads to designers coming up with concept ideas and today we have the HTC Zara and Nokia Lumia Accent 095 for you.

A couple of days ago we heard about the possibility of HTC releasing a handset called Zara alongside its HTC One Max device sometime this year. This has led to designer Suman Chatterjee to come up with the concept phone that you can see on this page.

The device has a 4.5-inch qHD display powered by a Qualcomm Snapdragon 400 dual core processor clocked at 1.4GHz along with 1GB of RAM. It is obviously a mid-range device but will still be running the Android 4.2.2 Jelly Bean OS with HTC Sense 5.0, but you would have thought that by now the device would launch with Android 4.3. 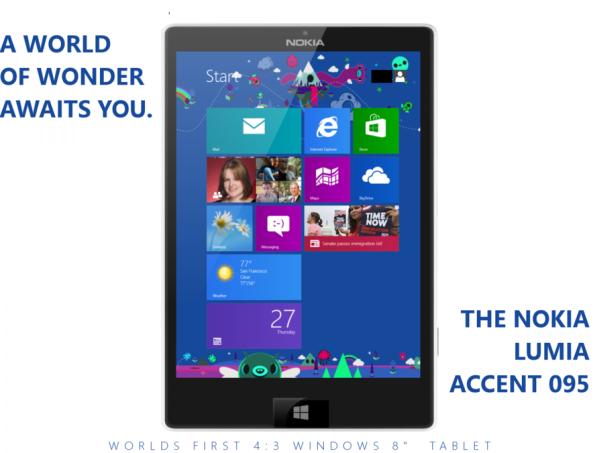 Other specifications include the HTC One 4MP UltraPixel rear facing camera along with a 1.6-meagpixel front facer, and storage comes in at 8GB of internal with expansion possible via the microSD card port.

The next concept we have for you is the world’s first Nokia Lumia tablet that features an 8-inch touchscreen display, which you would have thought would be Full HD as the platform will be gaining this support later this year.

It has been aimed at the sub $300 tablet market that is aimed at the younger generation, and you would have thought the internals would be along the lines of the Snapdragon quad core S4 Pro that is in the new Nexus 7 with 2GB of RAM, and possibly either 32GB or 64GB of built in storage.

One thought on “HTC Zara and Nokia Lumia Accent 095 concepts”