Tablet reviews for best in the UK 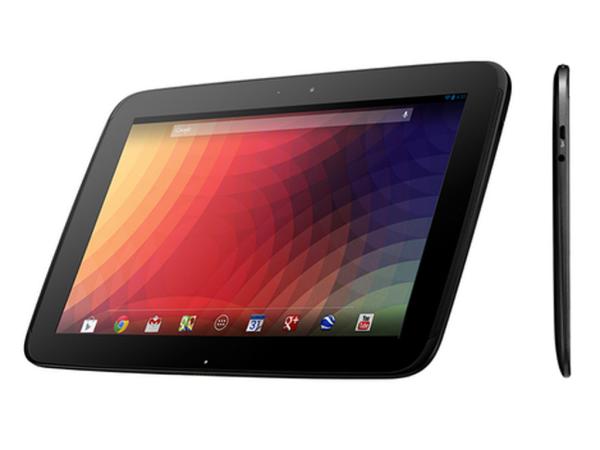 Consumers that are on the lookout for a new tablet PC have a lot of different devices to choose from with many of them getting good feedback from owners and reviewers alike. There are also more affordable devices that still have a lot to offer on the Android platform, and today we are having a look at some tablet reviews for the best that is available in the UK.

While consumers in the US are now getting their hands on the new Nexus 7 there is still a lot of other devices that can appeal to a variety of users. The smaller tablet PC has seen its appeal grow in the last year or so with many users liking the smaller form factor especially if the device is going to be held in the hand for any length of time.

After talking down the possibility of a smaller tablet PC last year Apple released the iPad mini that has become one of the must have devices in the market. The device is expected to get a refresh later this year but is currently available from Â£269 for the 16GB Wi-Fi only model. The device is seen by many as the best tablet PC for UK consumers although its price can put many off. 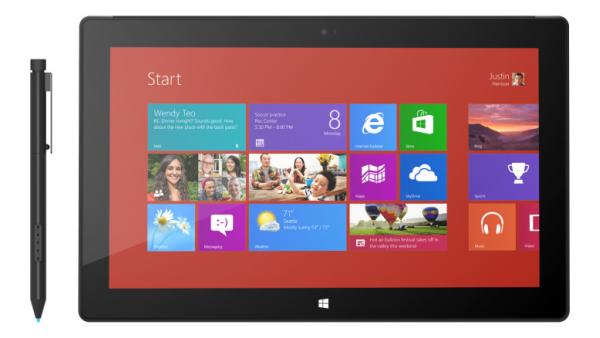 The Nexus 10 made by Samsung has been seen in many people’s eyes as the best 10-inch tablet that is currently available, while this is rumoured to be replaced before the end of the year. This can be purchased via Google Play for Â£319 for the 16GB Wi-Fi only model, and the device is liked for its awesome 2560 x 1600 HD display but unlike other Samsung mobile devices the memory can’t be expanded.

If you want something a little cheaper the Barnes & Noble Nook HD may be worth considering especially now it has Google Play support, and the 8GB version can currently be picked up for as little as Â£99. The device also has the option of increasing the memory by microSD card but they may not be around for long as the company is exiting the market of manufacturing devices themselves. 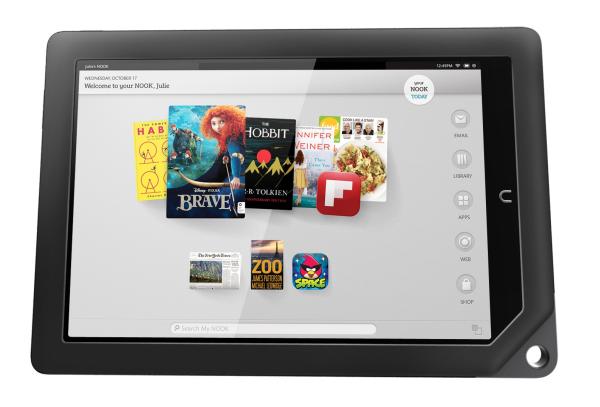 The Archos 80 Titanium is another budget Android offering that still has a lot to offer with its 8-inch display at a resolution of 1024×768, and the device is even made of aluminium so well feel nice in the hand despite its low price. It can be picked up for around the Â£100 mark for the 8GB version with expansion up to 64GB possible via microSD card with the device running Android Jelly bean.

Despite the new model soon to be available the original Nexus 7 is a good choice, and the device has already seen some price cuts with the 32GB model selling for Â£179.99 at some retailers. The device will offer users the latest Android updates with a HD resolution display powered by the quad core Nvidia Tegra 3 processor.

If you want to have a Windows tablet the Microsoft Surface Pro that runs the full version of the Windows 8 software is arguably the best that is available. It is costly though at Â£719 for the 64GB version going up to Â£799 for 128GB, but this doesn’t include the likes of the Touch Cover.

While it may have been superseded by a newer model the Acer Iconia B1 Android tablet can be picked up for as little as Â£99 for the 8GB model. The device runs Android Jelly Bean and while it only has a dual core processor and a 1,024 x 600 resolution display, but for the money it gets many positive reviews from owners. 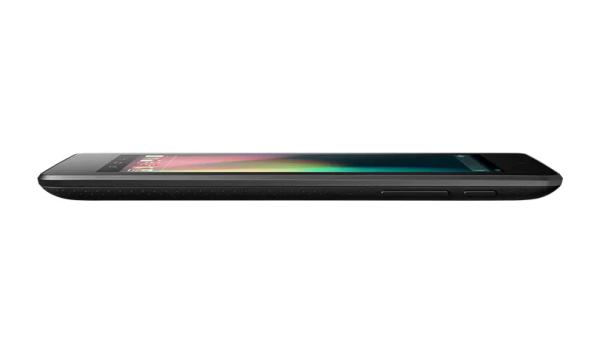 The Amazon Kindle Fire HD starts at Â£159 for the 16GB model and for your money you get a 7-inch HD display powered by a dual core processor with 1GB of RAM. The device gets liked for its easy to use interface, but there is no option of expanding the on board storage.

Do you own any of these tablets or do you know of something else that you prefer that we have missed?

One thought on “Tablet reviews for best in the UK”