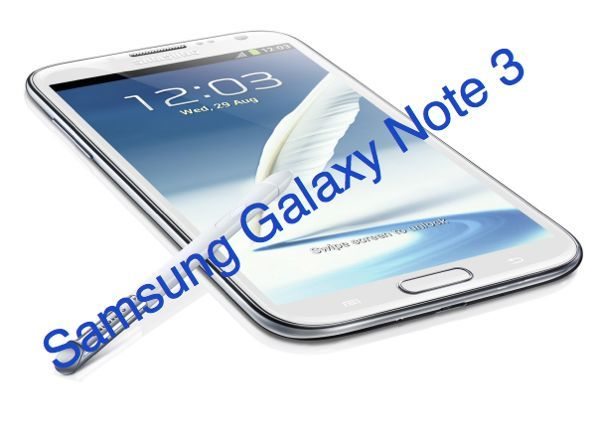 Earlier on today we reported news on the battery for the SGN3 and now with this new information it seems like we are all a step closer to a launch date reveal.

The source above also mentioned that the new phablet will be available on the three main South Korean networks, and thee include KT, SKT and LGU. The listed model number is SM-N900S and was DLNA approved on August 8, which means a September 4 IFA launch is highly possible even though Samsung will no doubt hold its own special event like the Broadway-like Samsung Galaxy S4 unveiling.

Could we see the Samsung Galaxy Note 3, Sony Honami and HTC One Max all launch around the same time?

Any news covering the Galaxy Note 3 is all hearsay, until we hear from Samsung we can only speculate what is real and what is rumor. Please do read our previous article talking about the Samsung Galaxy Note 3 elusive release date at event here, this is rather interesting and some of the comments even more so.

What features would you like on the Samsung Galaxy Note 3?