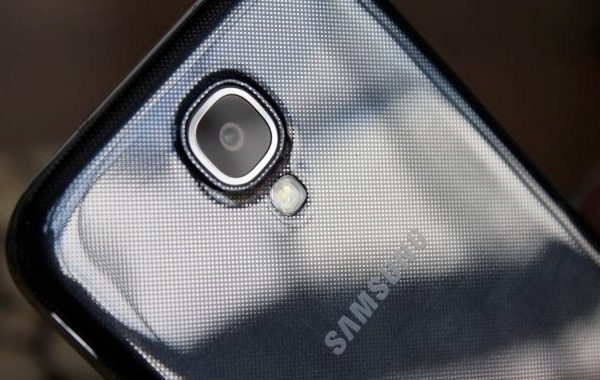 There has been so much speculation as to the Samsung Galaxy S5 design because we expect to see a radical change; this is because the design of the S4 was a little too conservative. Okay, so we know Samsung need to make some major changes, but they still cannot forget about the hardware.

Galaxy S5 camera specs importance — With many more big smartphone releases expected before the Galaxy S5 release next year, such as the LG G2, Note 3, iPhone 5S or iPhone 6 and even the Nexus 5, Samsung will need to bring their A-Game. There are some phone makers out there who are now making huge strides in camera technology because they know consumers demand this because of their love for this feature and social media.

Some of you out there who believe that having something like a 41-megapixel camera is an overkill for a smartphone, but the success of the Nokia 1020 tells us otherwise. Okay, so the handset is not selling in the numbers that we see with the S4, but this would be a different story if we were looking at a Galaxy S5 41-megapixel camera.

Galaxy S5 Zoom confusion — If Samsung was to release a Galaxy S5 with those sorts of megapixels, then you would presume they would incorporate this into their next Galaxy Zoom handset. However, the Zoom is not as popular as Samsung would have hoped and so offering such a killer feature in a device that struggles with an identity crisis might not be the way to go?

The LG G2 launch has laid down the gauntlet to rivals and so the Galaxy S5 expectations have now moved up a gear. The G2 is not perfect by a long shot, but the hardware is rather impressive, although the jury is still out on that rear button.

Would you welcome a Galaxy S5 with a 41-megapixel sensor, or do you think this is an overkill and too gimmicky? The thing is, the HTC One has shown that you do not need to have something with a huge amount of megapixels, as HTC has used different technology to make the HTC One a great all-round shooter, such as superb results in low-light conditions.