BBM app for Android and iOS could complicate things 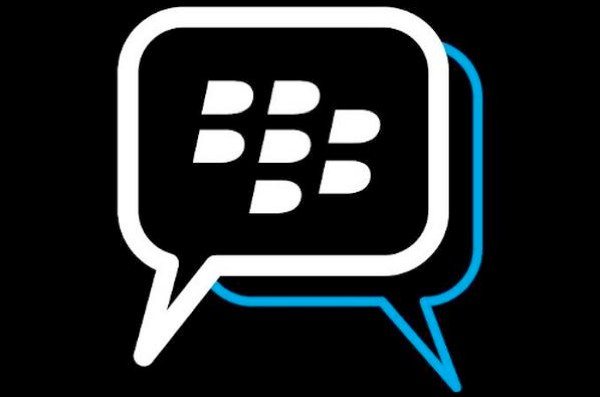 The well-documented wait for the BBM service for Android and iOS devices is creating a fair amount of attention at the moment. Many people are eager to start using BBM cross-platform, and we know from the many comments we’ve received that the release can’t come soon enough for some. However, is it the case that the BBM app for Android and iOS could simply complicate things?

BlackBerry has promised the BBM app for iOS and Android by the end of September, and there have been several false starts and fake apps leading people to think it has already arrived. Android and iOS BlackBerry Messenger beta user guides with features recently emerged that seemed to indicate we were a step closer to the launch of the apps on Google Play and the App Store.

While we wait though, it’s given us time to wonder if BBM for Android and iOS is simply too late. BlackBerry is going through struggling times, and some reports recently suggested that BBM is one of the only real assets the company has left. However, if the Android and iOS apps had been released much sooner, BBM on those platforms could already have established its place in the market. Instead, it will have to compete against alternative messaging apps such as WeChat and WhatsApp.

The other thing to consider is that BBM for Android or iOS could just confuse the picture further. Phone Dog makes a good point when discussing this matter, noting that when BBM was first launched it created a unique niche in communication tools. However, in 2011 Apple introduced iMessage for the iOS platform, and Android and Windows Phone platforms both have their own instant messaging software.

Not only do users have these services, but many app alternatives on different platforms also exist. Two of these are WeChat and WhatsApp as we mentioned earlier, but also Facebook Messenger, TextMe, Hangouts and more. If you have a large circle of friends and acquaintances all using different messaging services, rather than making communication easier it can simply become more complicated.

With many smartphone plans now including text messaging, BBM is not as pertinent as it once was, and we wonder if it will prove as popular as many people seem to think. BBM for Android and iOS is clearly not too much further away now, but we feel it may not be as relevant as it would have done if BlackBerry had introduced it far earlier.

It would be interesting to hear what you think though. Are you waiting for the Android and iOS BBM apps to arrive? Perhaps you feel BBM is long overdue for these platforms, and you prefer to use another service? Let us know by sending your comments.