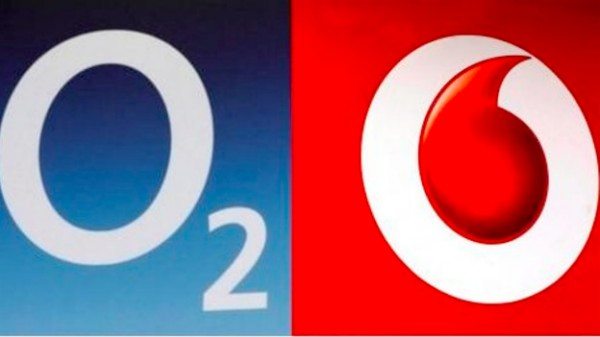 The growth of 4G networks globally is spreading fast, and in the UK only EE previously had a 4G network available for customers. However, today is the day when O2 and Vodafone UK 4G networks have both gone live, albeit in limited areas.

We have known for some time that 4G data services for O2 and Vodafone should go live for customers today. Now the big day has finally arrived and as expected the rollout has begun, in competition to EE’s 4G network which has been on offer since last October. O2 launches 4G in Bradford, Leeds and London, while Vodafone’s 4G service is only available at present in London.

4G data networks will be increasingly popular due to super-fast speeds up to 10 times faster than with 3G connections. However, it will take some time for 4G networks to roll out more comprehensively across the UK, with some regions waiting longer than others. Presently 105 town or cities are covered by EE’s 4G network, giving the company a head start against the other providers.

In an attempt to lure customers to the 4G networks, O2 and Vodafone are both offering extras to those who take out 4G contracts, including streaming music and football highlights. Vodafone intends its 4G coverage to spread to 12 more cities by the end of the year, while O2 has plans for 4G in 10 more cities by the time 2013 ends.

Meanwhile Three’s 4G network is not yet available, but the company has plans to offer 4G in 50 cities of the UK by the end of 2014. Customers of Three will start to benefit from 4G in December, when its 4G network is scheduled to become available in Birmingham, London and Manchester. Unlike some other providers, Three has stated that 4G will be available to existing customers with no extra cost involved and unlimited data packages on offer.

Are you an O2 or Vodafone UK customer, eager to start using 4G connectivity? Maybe you’re waiting for Three’s 4G network to launch in December? Let us know with your comments.