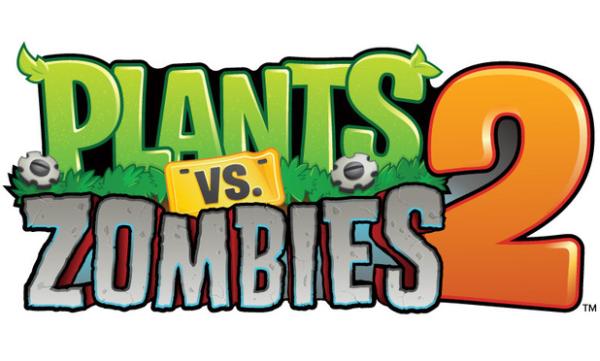 Users of the Android platform have had to get used to being kept waiting for the release of some big name app titles over the years, and this is again the case with the Plants vs Zombies 2 sequel although there are now rumours an Android release is coming soon.

The iOS version of the game was released best part of a month ago now, and while the developer has told fans to keep tuned to their Twitter account for updates about the games availability we have yet to hear anything official.

Now though there are rumours that the game will be released to the Chinese market pretty soon, but we have heard previously that the Android release may have been slowed due to an update for the iOS version.

Talk now is that the highly anticipated game will land this month on three of China’s largest Android app markets such as Baidu AppSearch, HiMarket, and 91 Assistant. Google Play isn’t available in China but if this information is correct we will surely see Plants vs Zombies 2 released to Google Play at the same time or even earlier.

The date of September 12th is mentioned but until we hear something official we have to take this news with a pinch of salt, and it comes as the iOS version has broken records in terms of the amount of downloads it has seen.

Are you looking forward to the release Plants vs Zombies 2?

3 thoughts on “Plants vs. Zombies 2 for Android release rumoured soon”