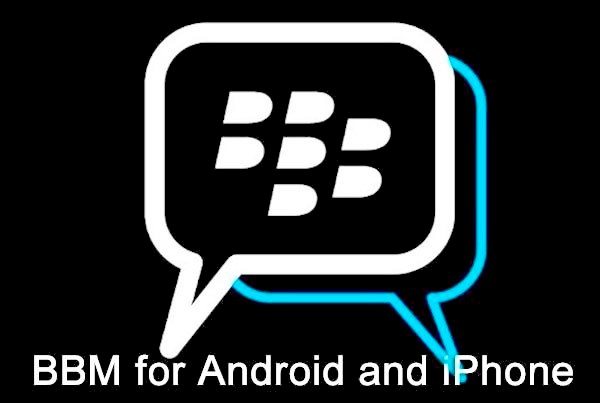 We know that BBM for Android and iOS is on the way and many are eagerly waiting for the service to go cross-platform. Unfortunately it’s been a long wait and the nearer we get to the BBM release for these platforms, the promotion differentiations for the BBM Android and iOS apps become more evident.

While there is a general feeling that BlackBerry should have launched its BlackBerry Messenger service for these platforms much earlier, the launch is still highly anticipated. Recently we discussed how Samsung is very busy pushing the BBM Android app and has been heavily promoting the app for its Galaxy devices.

However, there is a noticeable disparity between the amounts of endorsement of BBM for Android than for the iOS equivalent. Product Reviews makes a really good observation about the lack of Apple promotion for the iOS BBM app when compared to the Samsung publicity for Android BBM.

The report notes that companies that support Android such as Samsung have often backed other companies when this adds to the benefits for their customers. However, this is not the case with Apple as they prefer to only promote their own apps and don’t embrace offerings from other parties.

If Apple were to heavily market BBM for iOS this would be to the detriment of its own iMessage service. Nevertheless, many iOS users would prefer to have an alternative and so Apple needs to appreciate this and start getting behind BBM for the platform.

BBM for Android and iOS should be announced very shortly now, and as soon as we hear more we’ll pass on the news. In the meantime we’d like to hear your thoughts on the Android and iOS BBM apps. Do you think Apple should be more involved in endorsing BBM for iOS? Maybe you think it’s understandable that Apple is being more restrained about this than Samsung?