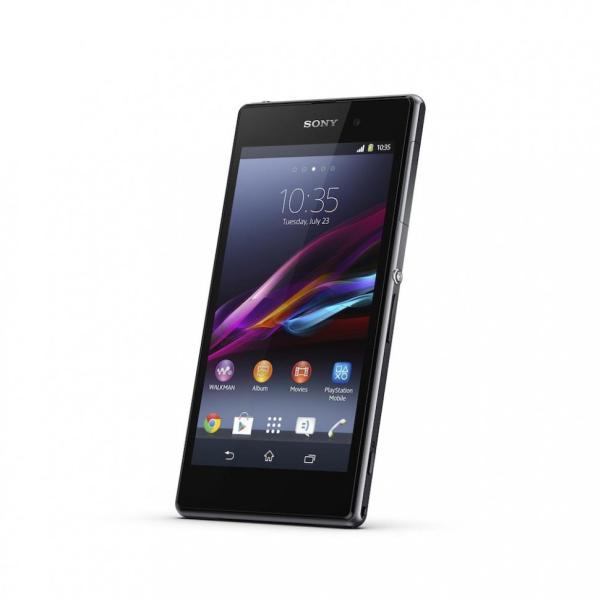 PlayStation maker Sony has been busy during 2013 looking to increase its market share in the smartphone world, and has been doing so by launching some worthy hardware. Now we have the news that UK residents can get the Sony Xperia Z1 unlocked with a free Sony SmartWatch 2.

We have heard about some other deals previously that saw those that ordered the Sony Xperia Z1 via the Carphone Warehouse getting a free Sony QX10 camera lens, but now online retailer Unlocked Mobiles has the handset priced at Â£564.98 with next day delivery available, and are giving away a number of goodies for those ordering one for a limited time.

Customers are promised a free Sony SmartWatch 2 as well as over Â£110 worth of mobile content to sweeten the deal. The Sony Xperia Z1 has already impressed with its 20.7-megapixel rear camera and for those that were thinking of picking up the smartphone this looks a great deal.

To quickly recap the Sony Xperia Z1 features a 5-inch Full HD display at a resolution of 1920 x 1080 with a massive 441ppi pixel density. This is powered by the quad core Qualcomm Snapdragon 800 processor that is clocked at 2.2GHz and paired with 2GB of RAM.

There is 16GB of on board storage with expansion of up to 64GB via microSD card possible, and on the front of the device is a 2-megapixel camera for those video conferences. This deal will prove very tempting for those that have been thinking of purchasing the handset, and for more information or to order click here.

Would this deal tempt you to purchase the Sony Xperia Z1?