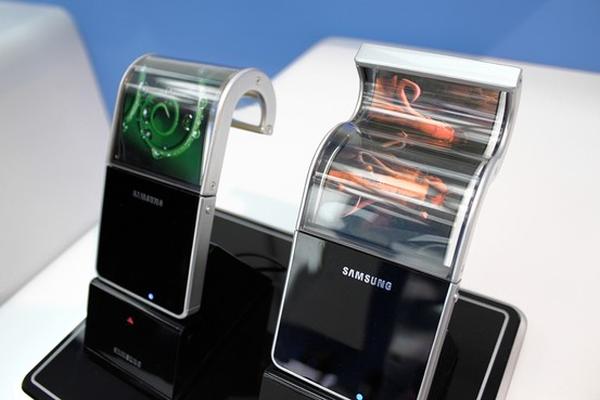 The Samsung Galaxy Note 3 will be arriving in certain regions from tomorrow following its launch earlier in the month, but now there are some doubts about the rumours that are emerging that a version with a flexible display is set to be released.

Only yesterday we heard that Samsung were being tipped to provide a cheaper variant of the Galaxy Note 3 that would feature a LCD display, and now a new rumour is suggesting that the company is working on a limited edition version that will feature a flexible display.

The rumour goes on to claim that the handset will only be available in limited quantities and could even arrive before the LCD version. Samsung and LG are known to be working on flexible displays for smartphones and this latest rumour does fit in with previous ones that claimed there will be a number of different versions of the Note 3 provided.

Currently the only version of the Samsung Galaxy Note 3 that is known about uses a Super AMOLED Full HD display, so it remains to be seen if these latest rumours hold any water, but the device is also rumoured to feature a metal chassis.

If this is true the handset would certainly be a premium version of the Galaxy Note 3, but it might not go down to well with those that pick up the standard model once it has been launched tomorrow and in the coming weeks.

Do you think we will see a Galaxy Note 3 with a flexible screen and would you want one?