BBM app on iPhone a nail in coffin 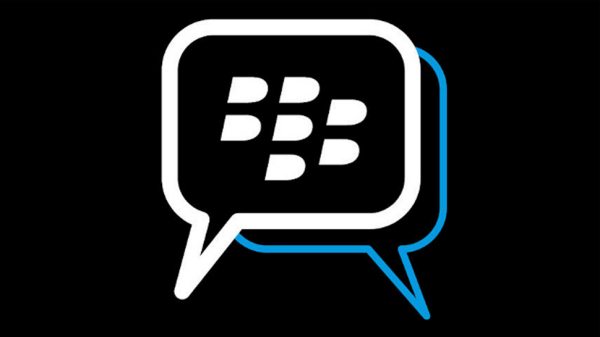 Now that the BBM app landed on iPhone then was removed again, and then nothing but fake apps appeared on Android, is this the final nail in the coffin for BlackBerry?

Seeing the BBM app go live on iPhone via iTunes, then these pages being removed from the official website caused a lot of upset and confusion. The demand might still be there for this chat app, but you can count on thousands losing the desire to download anything from BlackBerry every day the delay continues.

BBM EVP, Andrew Bocking put a little note out online updating those waiting for the release of BBM. He said that the rollout of BBM on Android and iPhone saw its delay because an unreleased, older version of BBM for Android went live on file sharing sites.

The app was supposed to go live last Saturday to address the issues, but unfortunately could not block users of the unreleased version if they went live with the BBM for iPhone, Android app launch. The unreleased app was installed nearly one million times and climbing, and the only way they could sort this problem out was to delay the rollout for both Android and iPhone.

The team are now trying to block the unreleased version of the Android app, so in a nutshell there is no BBM Android, iPhone app release date as of yet and no sign of when we can expect a date.

There have been a few iPhone users complaining that if it were Android user issues, why should it affect BBM being released onto the App Store, this is simple really; BBM works on a single network, which means it will not matter at all where the load comes from leaving all platforms suffering. Comments are coming in thick and fast with many saying that this is another great failure; some have said that this is all a nightmare. There are so many others saying good luck with the BBM launch and that they will wait for it, all of the above leaves us with one question.

Some feel that iPhone users have been kicked hard and lost out having the app, it’s hard to fathom that the BBM app for iPhone was released only to have it removed again because of fake apps being loaded onto Google Play etc.

Do you think the BBM app on iPhone is a nail in coffin?

39 thoughts on “BBM app on iPhone a nail in coffin”