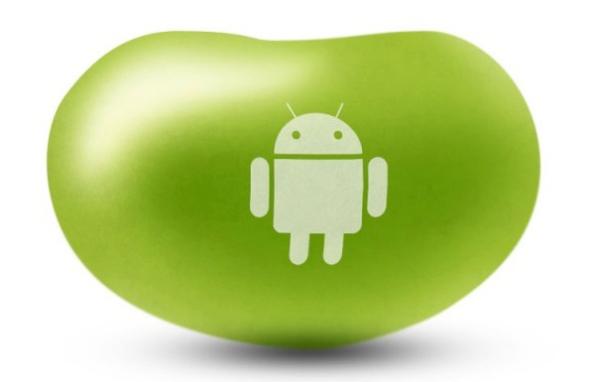 There has been a lot of talk about the next version of the Android mobile operating system that is expected to arrive sometime next month along with some new hardware, but in the meantime there is now a carrier schedule that has appeared for the Android 4.3 Jelly Bean update for the Samsung Galaxy S3, Note 2, and Galaxy S4.

We have been hearing a lot of news recently about the Android 4.3 Jelly Bean update for the Samsung handsets, and now French mobile carrier SFR has published a chart showing a timetable for the new firmware’s arrival.

The first device listed to receive Android 4.3 is the Samsung Galaxy S4 that is set for October, which is a date that has been pegged before. The Galaxy S3 and Galaxy Note 2 are down for November or December which fits in with dates we recently heard for carriers over in Canada.

This news comes as the HTC One starts to get the new software in more regions, but by the time many of these handsets finally get updated to Android many Nexus devices will be packing Android 4.4 KitKat.

The Android 4.3 update isn’t a major upgrade to the handsets operating system, but the Galaxy S3 and Note 2 look set to receive some of the Samsung features that are found on the Galaxy S4. It is not known which features will be coming but it should add a little bit more to the handsets giving them a nice new lease of life.

What new features are you most looking forward to?