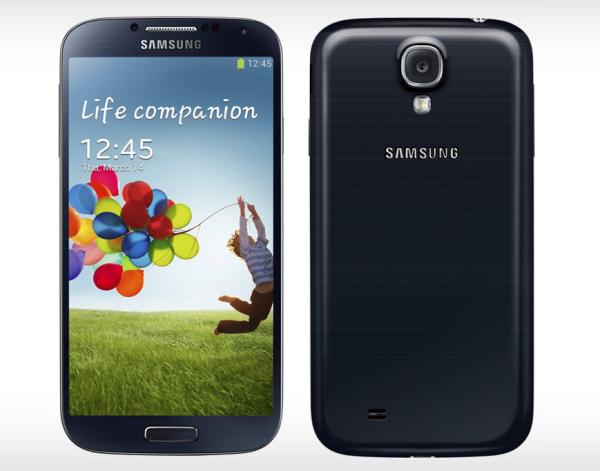 Samsung is currently running behind rival Android smartphone manufacturer HTC with regards to upgrading its flagship hardware to the most recent version of Jelly Bean, but the Galaxy S4 Android 4.3 update gets a step closer.

We have heard previously that Samsung were planning on updating the handset to Android 4.3 in October, and we have more recently seen carrier schedules in Canada and France that also had it down for this month.

Now the guys over at SamMobile have got hold of a pre-release build of the Android 4.3 Jelly Bean firmware and installed it onto the international GT-I9505 version of the Galaxy S4. The software has been found to be quite stable in the few days that it has been tested for, and the leak has come from an insider according to the site.

The handsets performance has received a significant boost with no lag and a speedier experience when compared to Android 4.2.2, and Samsung Knox and Samsung Wallet are available in the firmware.

Knox reportedly works really well but Wallet isn’t available to be downloaded from the company’s servers currently, and there is a new Reading Mode that improves the screen for reading but at the moment only a few apps can use this feature.

There is also a new and improved keyboard while most of the changes are unseen and under the hood except for a few UI alterations. One nice feature is that the display has better colour reproduction with text looking sharper, but this firmware is still being worked on so more improvements and new features could be added before the final release is made available.

The site has provided the firmware for download with instructions along with a video that you can see below of the software running on the handset, but it has to be remembered only download it at your own risk.

Will you try this leaked version of Android 4.3?

One thought on “Galaxy S4 Android 4.3 update gets a step closer”