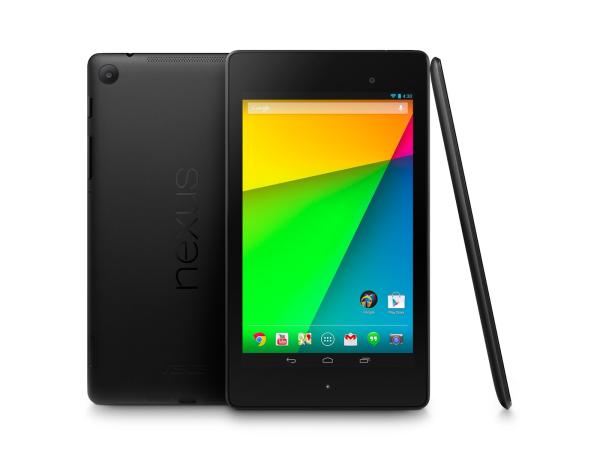 The Nexus line of hardware has had a number of different manufacturers supplying the devices, but so far with the tablets it seems that Asus are currently Google’s favourite supplier. The odds of a 2014 Nexus 7 3 by Asus may change though in the coming months as Google may decide to use someone else next year.

So far Asus has provided both generations of the Nexus 7 tablet device and it seems it will also be providing this year’s version of the Nexus 10 instead of Samsung, but the Nexus 7 3 could just as easily come from a different manufacturer.

Google could easily call on Samsung to produce the Nexus 7 in 2014 as Asus has been extremely busy in the last few months releasing a number of 7-inch tablets of its own. Google may see this as watering down the appeal of the Nexus 7 as not everyone that buys a Nexus device is doing so purely for the vanilla Android experience and early updates to the operating system.

Asus could be quite easily be looking to build up its own tablet range as it already knows that it won’t be making the Nexus 7 3 for 2014, but Google could just as easily go with the company again. There is also a chance that the search engine giant could decide to use Motorola for some Nexus hardware in the future and this could easily start next year.

There is not getting away from the fact that Asus has done a pretty good job so far for the Nexus 7 line, and has provided consumers a worthy device that is being offered at a reasonable price level considering the specs, but there will always be room for improvement even if it’s just a lower price level.

A different company may have pitched to Google to offer them a similar spec device but at a lower price point, which would help Google shift more units to help ward off the growing competition in an already crowded market.

Do you hope that Asus makes the Nexus 7 again next year?