Nexus 5 vs Nexus 4, grasping the specs 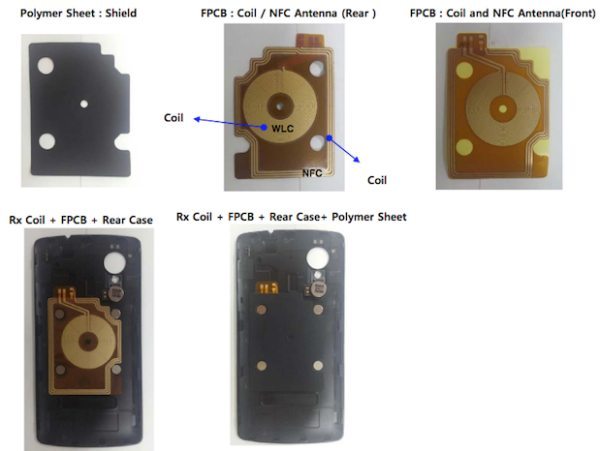 The Nexus 5 is most definitely coming, what we do not know as of yet is the name. It could be called the Nexus 5 or it could indeed carry the same Nexus 4 name just like the Nexus 7 kept name.

A new smartphone called the LG D820 has just made its way to FCC, a few clues makes everyone suspect this to be the Nexus 5. Thanks to S4gru who found the FCC files we can now reveal a little more in the way of specs.

Nexus 5 Specs
Based on what we know so far via the supposed manual, the FCC files etc it looks like the Nexus 5 could come with Android 4.4 OS pre-installed, a 4.96-inch LCD 1920×1080 display, 2.3GHz quad-core Qualcomm Snapdragon 800 CPU. The Nexus 5 is also expected to release with 2GB RAM, 16/32GB of internal storage, 8MP rear camera with OIS and a front-facing 1.3MP cam.

The Nexus 5 specs also include a 2300mAh battery, unlocked version will work on AT&T, T-Mobile and Sprint, and Verizon was not mentioned. It will have LTE, NFC and wireless charging.

This is a massive list of Nexus 5 (LG D820) specs on the FCC submission; hopefully it is the Nexus 5.

Do you think it is the Nexus 5 or is the LG D820 something else?

One thought on “Nexus 5 vs Nexus 4, grasping the specs”