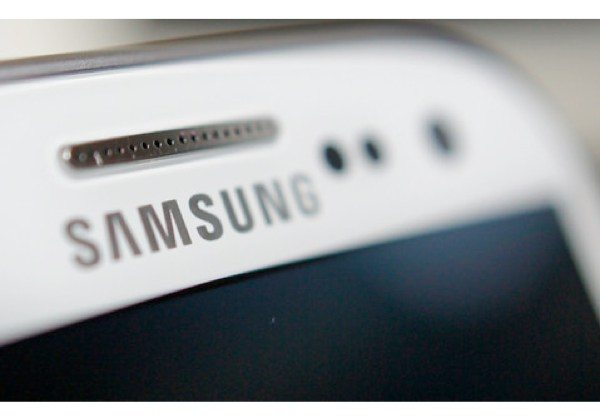 The Samsung Galaxy S5 is already in the news even though many of us wouldn’t have predicted a launch before next spring. However, it seems that lower than expected sales of the Galaxy S4 could mean that the Samsung Galaxy S5 could see a surprise early release.

We recently discussed a likely Galaxy S5 release date and forecast an announcement in around March next year, followed by a release in April. We had heard murmurings that the Galaxy S5 might be introduced at MWC in late February, but believed that a dedicated event for the launch would be unlikely before March at the earliest.

This would reflect the pattern of last year’s release for the Samsung Galaxy S4, but now news from Korea suggests that the Galaxy S5 might be unveiled as early as January 2014. Samsung insiders are cited as the source of this information, and the earlier than anticipated release is said to be because of “disappointing” Galaxy S4 sales.

Of course the term ‘disappointing’ sales is relative, as the Galaxy S4 has sold in huge numbers and this is likely to continue for a good few months yet. However, Samsung is said to feel that sales could have been even higher and so is claimed to be pushing a launch for the Galaxy S5 in mid-January with the phone hitting the shelves in February.

Just some of the rumored inclusions for the Samsung Galaxy S5 are a 64-bit Exynos 5430 octa-core processor, and a 16-megapixel rear camera with optical image stabilization and ISOCELL image sensor. We should point out that all of the above is unconfirmed at the moment, so it could be quite some time before we hear anything further. In the meantime you may want to check out the latest Galaxy S5 concept.

Nevertheless, if you’re already hanging out for the Samsung Galaxy S5 release then this might be welcome news. Are your sights already set on the Galaxy S5 smartphone?