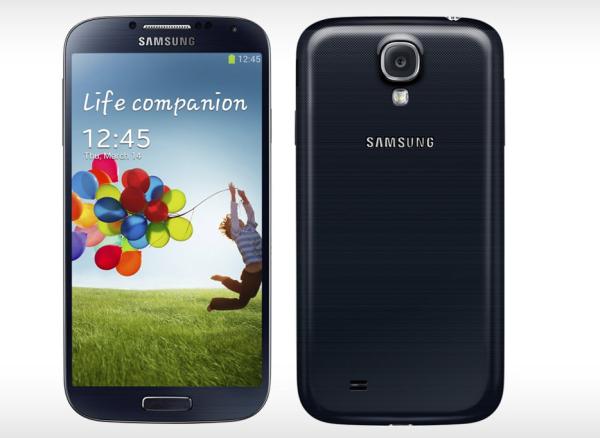 The next few weeks should be quite busy for the millions of users that currently own a number of flagship handsets made by Samsung, as a few of them are due to receive a later version of the Android firmware. Now we can tell you that the Samsung Galaxy S4 Android 4.3 Jelly Bean update final build has been leaked.

There are a number of Galaxy S4 owners that have become frustrated with the wait for the Android 4.3 update release, but now the guys over at SamMobile have managed to get hold of a final build of the upcoming firmware.

This comes after earlier this month we saw another version of the Android operating system that was also leaked, and this latest one is for the GT-I9505 version of the Samsung Galaxy S4. It is one of the final builds of the upcoming software which will mean that nothing else will be added or taken away from the Android 4.3 release, although a few bug fixes and performance improvements can still be added.

Sources claim that the final build will be released to the general public in one or two weeks time which will meet the previous October timescale given for the firmware’s arrival, which also includes the version for the GT-I9500 model as well.

The firmware has been tested over a couple of days and not many changes have been noticed from the previous leak. If you want to go ahead and download and install this software you can use the link above where full instructions and links are provided, but please remember that this is done at your own risk.

Have you already installed a version of Android 4.3 onto your Galaxy S4?