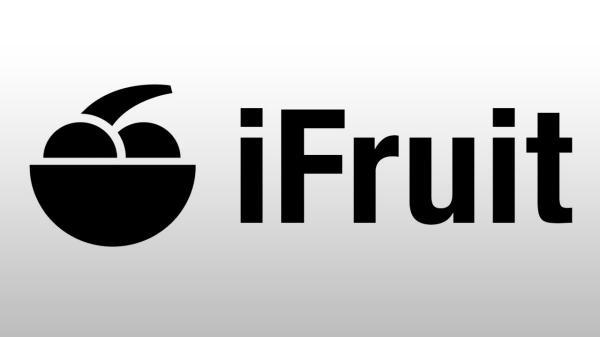 While there have been a few apps this year that have gained a lot of headlines the companion apps for Grand Theft Auto 5 have caused a lot of anger from users of one smartphone platform, and now there is some GTA V iFruit Android release hope with an online petition.

Gamers that have been enjoying GTA V that also own an iOS device have long had access to the two companion apps that were released by RockStar Games. Android users meanwhile have been left twiddling their thumbs waiting for the apps arrival although the Manual app was released recently.

It’s the iFruit app that is causing most of the anger though and even started an iPhone vs. Android debate, but now an online petition has been started today that is demanding that developers get their act together and release the iFruit app for the Android platform.

At the time of writing it only has a total of 25 signatures but this is likely to grow once news of its availability spreads, but it remains to be seen how successful it will be in getting the app released. As we reported before users have to be aware of fake apps that can find their way onto Google Play and could contain malware.

Hopefully now that RockStar Games has released the GTA V Manual app for Android user’s iFruit won’t be much longer behind it.

Do you think it’s worth signing the petition?