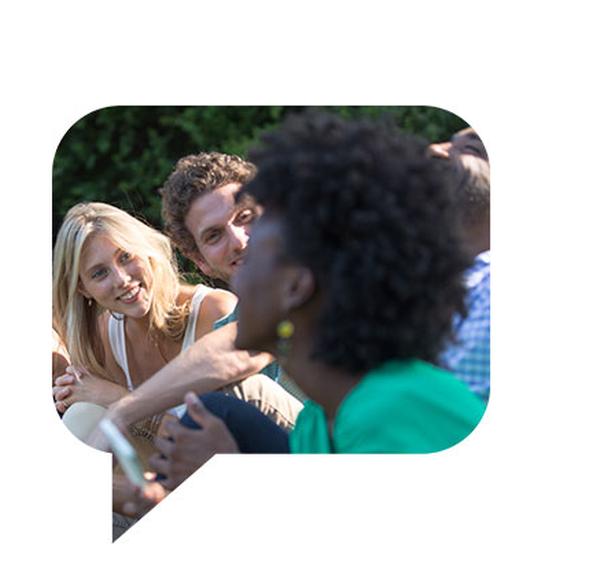 As soon as BlackBerry announced that it was going to make available its popular Messaging service to rival smartphone platforms many users got excited about the impending release of the BBM app. A few months later once it did finally arrive millions of users quickly downloaded it, and for those that are struggling getting used to the app BBM.com helps answer Android and iPhone questions.

For many users getting used to the app and using straight away would have been pretty straight forward especially for those that have used it before but on a BlackBerry device. We have already shown you some videos that featured instructions on how to use the service, but the official BBM.com website has a number of questions and answers to help users even more.

Once clicking onto the site all you have to do is scroll down the page to find a number FAQ solutions covering a number of topics for the BBM app. It features information about BBM PIN’s and a users BlackBerry ID or BBID.

The list continues to explain how users can add a contact or personalizing their BBM profile and settings as well as creating a BBM Group. The app has been promised to be provided a number of new features in the coming months via future updates for the Android and iPhone version of the app, which will eventually see it fall in line with the BB10 offering.

How have you been getting on with BBM?