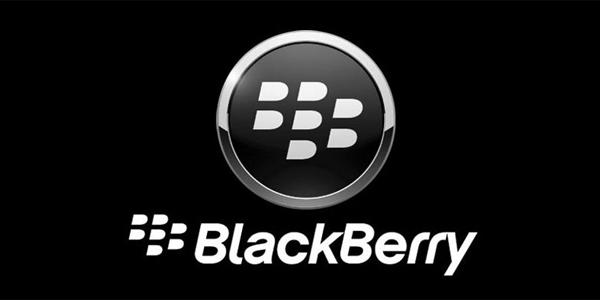 2013 has been a turbulent year for Canadian smartphone manufacturer Blackberry as it has seen its market share plummet despite launching an all new operating system, and that’s not forgetting the issues surrounding the launch of the BBM app for rival platforms. Now it has been announced that the BlackBerry buyout deal has fallen through as the CEO departs with the company now facing an uncertain future.

A few weeks ago it was announced that BlackBerry had agreed a $4.7 billion buyout deal with Fairfax Financial that would have seen the company become privately owned again. The deal was seen as a way for BlackBerry to start rebuilding and working hard on regaining some of its lost market share in the smartphone world.

Now it seems that Fairfax were having difficulty finding the partners to finalize the deal and its plans have now changed, and instead of taking the company private it wants to find investors to inject $1 billion into the company with Fairfax stumping up $250 million of this via a debt sale.

The new plan also sees the departure of CEO Thorsten Heins who has come under fire from some quarters for his leadership of the company since taking over at the beginning of last year. The $1 billion investment is expected to be completed within the next two weeks which will see Heins leave and his position filled by John Chen temporally.

Despite the impending cash investment into the company BlackBerry must be facing an uncertain future as its market share continues to slip away, as while the company still has its diehard fans others have deserted it a long time ago now.

Do you think that BlackBerry can be turned around?

Source: The Globe and Mail.

One thought on “BlackBerry deal falls through as CEO departs, uncertain future”