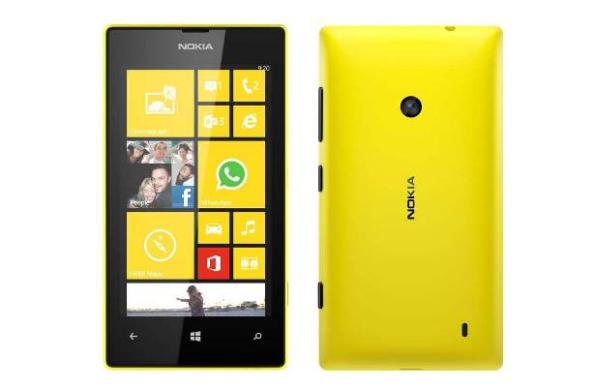 Nokia has been busy during 2013 rapidly expanding its range of Lumia devices to cover many different price levels, and the budget Lumia 520 has proven to be hugely popular in many locations around the world. Now there is a replacement on the cards and today we are looking at the Nokia Lumia 525 price in India and release possibilities.

The handset originally went under the codename of Nokia Glee but there has yet to be an official word for the Nokia Lumia 525 release in India along with that all important price.

To recap it is thought the device will feature a 4.5-inch WVGA resolution IPS LCD display that is powered by the Qualcomm Snapdragon S4 dual core processor clocked at 1.2GHz with 500MB of DDR3 RAM. Owners of the device will find 16GB of on board storage that can be expanded further by another 64GB thanks to microSD card support.

There are two cameras on the device with the rear one coming in at 5-megapixels that has been paired with a VGA shooter around the front for self-portraits and video conferencing. Supplying the juice is an 1,430 mAh Li-ion battery pack, and the rest of the Nokia Lumia 525 specs come in the form of Bluetooth, 3G, GPS, Wi-Fi, microUSB, and GPRS/AGPS.

While we have no official release date for the Nokia Lumia 525 in India you would have thought it would be available soon, but how much would you pay for the handset?

7 thoughts on “Nokia Lumia 525 price in India and release”