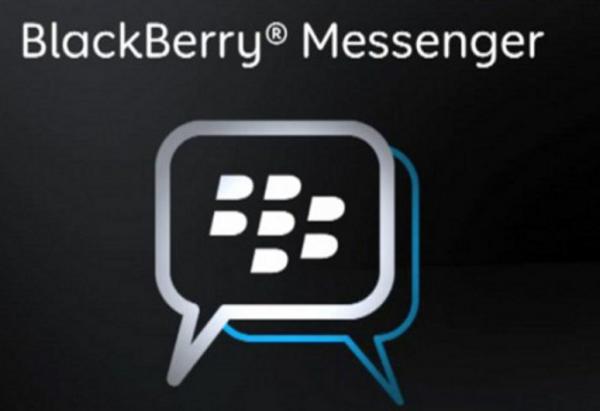 Once the BlackBerry Messenger service was released for the iPhone and Android platforms millions of users quickly downloaded the highly anticipated offering, but now we have news that the BBM app for the iPad and iPod Touch Wi-Fi only release is imminent.

At the moment anyone that wants to download and use the BBM application will have to own an Android or iOS device that offers a cellular connection. Now though according to BlackBerry’s Andrew Bocking who was talking to SlashGear Wi-Fi only iOS devices are set to get support at anytime via an update.

This will be great news for owners of the Apple iPad and iPod Touch that only have Wi-Fi only versions of the mobile devices and will further add to the millions of mobile users that are already enjoying the service.

The application has always been promised to be provided with more features via future updates that include BBM Channels along with voice and video calling, but this additional support for Wi-Fi only hardware will see many more younger users downloading the app that may not have a 3G or 4G enabled device.

Obviously the BBM app will already work on the Apple iPad and the beauty of the service is that it’s not tied to a specific phone number, but Bocking did confirm that the company isn’t currently working on an iPad specific app to take advantage of that larger display, which is a shame.

We have recently looked at what could be changed with the app to make it even better and this feature would be one of them, but at the time of writing the update for Wi-Fi only devices hasn’t been released yet.

Update: All the new features have been announced more info here.

Are you looking forward to this latest update?