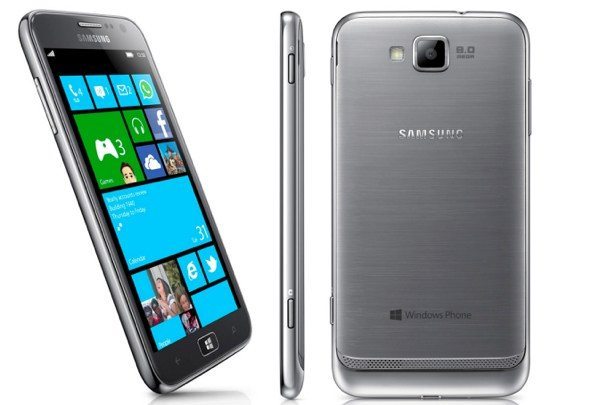 The Microsoft Windows Phone 8 GDR3 update was made official last month and is slowly beginning to be pushed out to various devices. The good news today is for owners of the Samsung Ativ S smartphone, as the GDR3 update is now rolling out for this device.

Recently we told how the HTC 8XT on Sprint was now receiving the update, and now the Ativ S is to join the GDR 3 club. This is a significant update, and news that it was ready for the Ativ S arrived yesterday.

The Ativ S GDR3 update brings it to OS version 8.0.10517.150 but you might need to be patient. These updates are usually staged so that all users won’t receive it for their Ativ S at the same time. Nevertheless if you’ve been waiting for GDR3 then you could now be receiving it very shortly.

GDR3 brings many improvements that you can read more about in our previous article here. Just some new features include a driving mode, which can automatically disable particular device features when the user is driving. Another useful enhancement is the ability for users to close individual apps from the multitasking menu.

Have you been waiting for the Samsung Ativ S GDR3 update? If you’re one of the fortunate Ativ S owners who have already received the update, what do you think of the changes and improvements? We’re always interested in hearing from our readers, so feel free to send us your comments.