HTC One vs One Mini Android 4.3 speed test 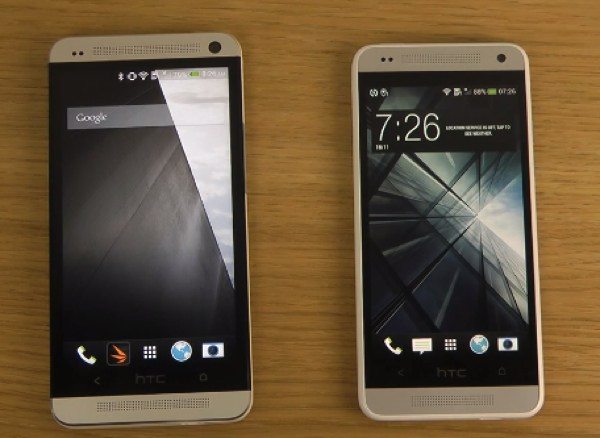 The HTC One Android smartphone released back in March as a flagship device and was followed in August by a smaller version titled the HTC One mini. Today we want to show you an HTC One vs. HTC One mini speed test, where we see which one boots up faster.

The 3-minute YouTube video below this story offers a look at Android 4.3 with Sense 5.5 on the HTC One vs. Android 4.2.2 with Sense 5.0 on the HTC One mini. The handsets shown in the video don’t seem to want to behave at first with one being difficult to power off, so Phones Review will caution readers that you may hear a few obscenities on the video here.

However, both are then turned on to see which one powers up first and as you might expect the Android 4.3 HTC One with quad-core processor is quicker at this boot test. The HTC One mini is not too far behind though.