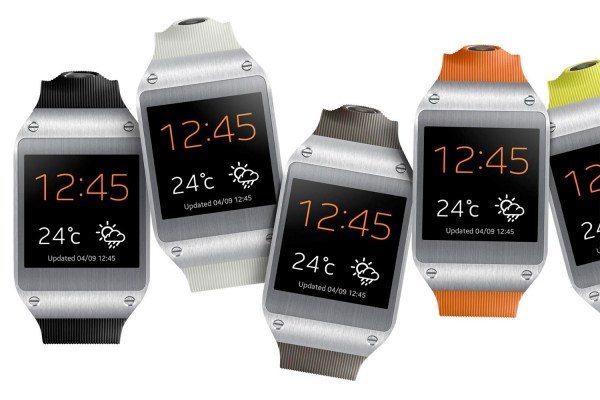 The Samsung Galaxy watch has met with a mixed reception since its recent release. A recent update improved the user experience of this wearable technology device, and to make things even more interesting the Samsung Galaxy Gear watch can now benefit from a custom ROM.

The Galaxy watch has certainly generated a lot of interest, and despite misgivings about the usefulness of the device it’s certainly selling well. The recent update enhanced the functionality of the Galaxy Gear, and now we have details of the first custom ROM for this watch accessory.

The Galaxy Gear watch was launched at the same time as the Samsung Galaxy Note 3 smartphone, though its use is being extended to more Samsung devices with software updates. Developers have been working on custom ROMs that should make the Galaxy Gear more enticing to Android enthusiasts and the Null custom ROM is now ready.

This is a deodexed and rooted ROM enabling users to run a version of stock Android, something that many Gear watch owners will no doubt want to take advantage of. It features the Nova Launcher and also Bluetooth tethering.

Another welcome aspect with the Null ROM is that it will enable users to install third party apps and there are other benefits such as a native email client, the CyanogenMod 10.2 browser and gallery app and more.

We would say that if you are not used to using custom ROMs you might want to think twice before checking it out. Another thing to take into account is that because this custom ROM is in development you may find the odd thing missing or bugs and glitches.

However, if you enjoy tinkering with your devices and are confident in doing so then this custom ROM has plenty to offer, although you use it at your own risk if anything goes awry.

You can see more information about the Null ROM for the Samsung Galaxy Gear smart watch at XDA here, including a full list of features, download link and instructions.

Will you be trying out the Null custom ROM for your Samsung Galaxy Gear watch? If so, do let us know how you get on and what you think of the features of this ROM and how it improves functionality for your Galaxy Gear.