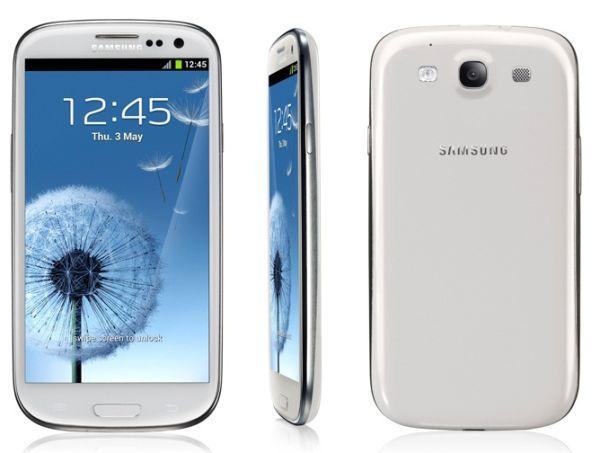 Owners of the Samsung Galaxy S3 in certain regions have been left with an almost unusable smartphone in the last few days after installing a new firmware update, but despite these problems the US T-Mobile Galaxy S3 Android 4.3 Jelly Bean update begins with a warning.

Since the firmware was released in certain regions lots of owners of the Samsung Galaxy S3 have been left with a device riddled with problems, which eventually led to the firmware being pulled for the international version of the handset.

Now though the Galaxy S3 Android 4.3 update US release has begun for customers of T-Mobile for the T999 version of the handset, and just like in other regions the update is being delivered over the air.

The update can also be achieved via connecting it to the Samsung KIES application and is sized at 486MB, so users are advised to have plenty of life left in that battery as well as a solid Internet connection.

It may be an idea though to hold off from updating the handset to Android 4.3 until it is known how stable the software is, as some of the problems affecting other users include poor battery life, serious phone lag, handset completely freezing, and apps constantly crashing among other issues.

This news is surprising considering the update has been officially pulled with no permanent fix currently in sight, but does come just after we heard that the Galaxy Note 2 had begun receiving the Android 4.3 update.

Will you hold off from updating your handset?