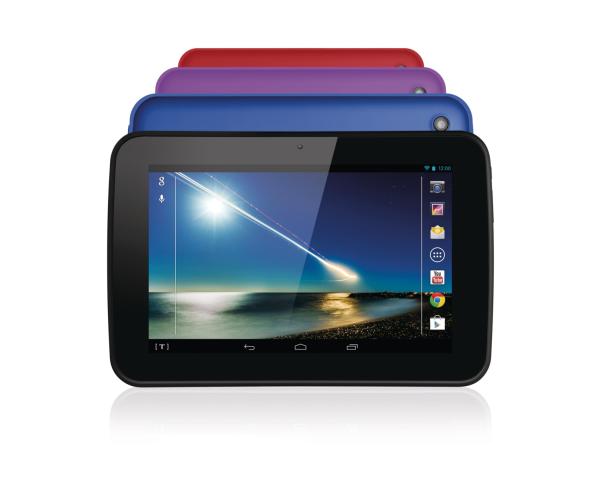 Most manufacturers of mobile devices will release a product before offering a refreshed model a few months or up to a year down the line, and now a Tesco Hudl 2 Tablet is set for release in 2014 that will see a spec upgrade to the current model.

Back towards the end of September the Tesco Hudl Tablet was released to the public at the low asking price of Â£119, which soon saw stock of the device become exhausted as the tablet PC proved to be hugely popular.

Now it seems that the company is already working on a sequel and will go on sale sometime in the New Year according to chief executive, Phillip Clarke who was talking recently to The Guardian. He stated that the device will be an “enhanced version”, so we could see a more powerful processor, more RAM, or a higher resolution touchscreen display.

He also stated that the retailer sold 35,000 Hudl tablets in the first week of going on sale and the figure has now reached in the excess of 300,000, which came to more than the company were originally hopping for leading up to Christmas with a few weeks still to go.

To recap the Tesco Hudl features a 7-inch display at a resolution of 1440 x 900 powered by a 1.5GHz quad core processor with 1GB of RAM along with 16GB of internal storage that can be expanded by a further 32GB via microSD card.

On the rear there is a 3-megapixel camera with a 2-megapixel unit around the front, and the device comes running the Android 4.2.2 Jelly Bean operating system.

Have you been trying to purchase the Tesco Hudl Tablet?