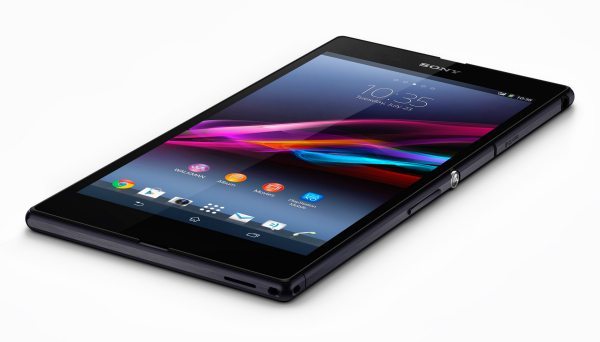 Calling all Sony Xperia Z Ultra owners, many users of this smartphone have been waiting for the Android 4.3 update, which still hasn’t arrived officially, but the latest news may give a little hope thanks to some news via an XDA Developer member.

One XDA developer member called ‘Zack0905’ said that he received his Android 4.3 Jelly Bean OTA update for his Sony Xperia Z Ultra smartphone. Even though he got the OTA 228.2MB update he was unable to install it.

Sony did announce that they were going to release Android 4.3 to many of its devices, and then soon afterwards Android 4.4 KitKat in 2014. Yesterday Xperia Blog showed off a screenshots of the 10.4.X.X.X.XX.

Sony stated that they will be releasing the Android 4.3 Jelly Bean update for the Xperia Z1, Xperia Z, Xperia ZL, Xperia SP, Xperia Z Ultra, Xperia ZR and Xperia Tablet Z from this month, time will tell and we will be here watching like a hawk.

No specific dates have been set by Sony for the Android 4.3 update roll out, it is all starting to fall into place so stay with us because we will update you as it happens.