Get a Santa selfie with iPhone app 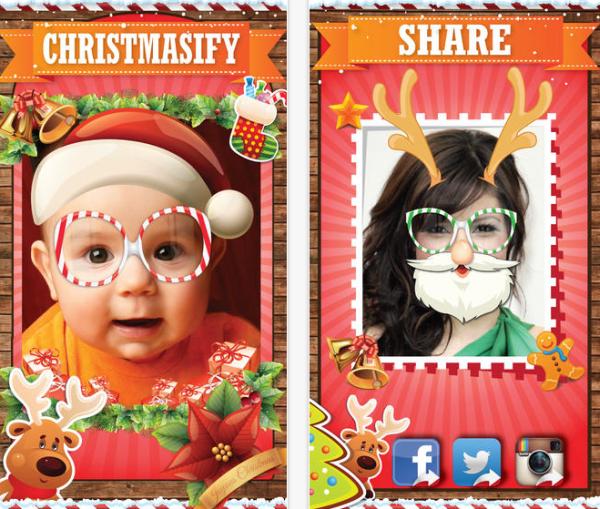 Christmas is fast approaching and we have already covered some seasonal themed apps such as the NORAD Tracker and Portable North Pole, and today we have an app which will give you a Santa themed selfie with an iPhone app.

The Santa Claus Photo Booth application was recently released to the App Store for iOS users to enjoy during the holiday season and allows everyone to play Santa. The app will let you turn anyone into Santa simply by taking a new photo or choosing one already stored on your devices library.

Once your creation is finished it can be easily shared to social networking sites such as Facebook, Instagram, Twitter, and sent via email. There are a number of funny selfies that can be created that include an elf, Rudolph, and even a Christmas decoration.

For posting images to Facebook users can even add a caption and there are secret packs that can be unlocked. The app has been receiving many positive reviews form users since its release, and Santa Claus Photo Booth 1.0 is available free from the App Store for owners of the iPhone, iPad, and iPod Touch running iOS 6.0 or later.