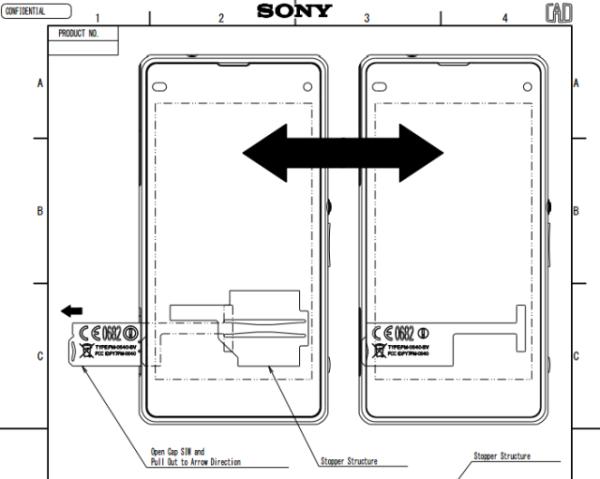 There has been long been talk of Sony releasing the first genuine mini version of a flagship smartphone with the only difference being the screen size and resolution, and now the Sony Xperia Z1 Mini FCC visit hints at a release region.

Over the last few weeks the Sony Xperia Z1 Mini has been confused with another handset that also recently stopped by the FCC the Xperia Z1S, which is believed to be a refreshed version of the Xperia Z1.

Now the Xperia Z1 Mini has paid its own visit to the FCC giving little away although there are schematics that match the Sony Xperia Z1 f that has been launched in Japan. There is also a codename of Amami but there are also a number of hints that the device is a European bound handset.

The device had a number of software builds including 14.2.A.0.144 along with 14.2.A.0.78, which seems to indicate the device will be released running the Android 4.3 Jelly Bean operating system. The device is expected to be launched next month at the CES 2014 event in Las Vegas with the handset featuring a 4.3-inch 720p touchscreen display with the rest of the specs the same as the larger Xperia Z1.

This will mean that the device has the Snapdragon 800 quad core processor under the hood along with 2GB of RAM, and featuring the same 20.7-megapixel rear facing camera along with IP 58 certification making the handset dust and waterproof.