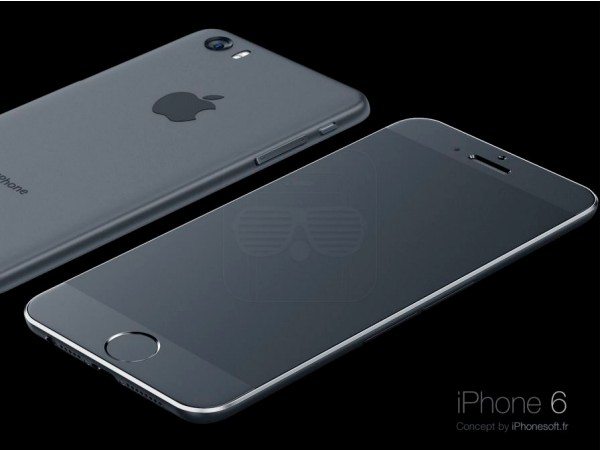 The Apple iPhone 6 is already the subject of discussion even though it’s not long since the iPhone 5S arrived. When it does launch it is very likely to be running iOS 8 and of course an iPhone 6C could also appear. Now the iPhone 6 and 6C with iOS 8 are shown with style.

The team over at iPhoneSoft decided to come up with these concept renders of the iPhone 6 and 6C running iOS 8, and they offer an intriguing look at what the devices could look like. This is not the first iPhone 6 concept design we’ve seen and there are likely to be many more, but we do think a lot of readers will like these renders.

There have been previous concepts of the iPhone 6 that envision the phone with an “Air” design, and that has also been reflected in this new creation, which is only 6mm thick. It runs iOS 8, which is similar in styling to iOS 7 with some refinements. 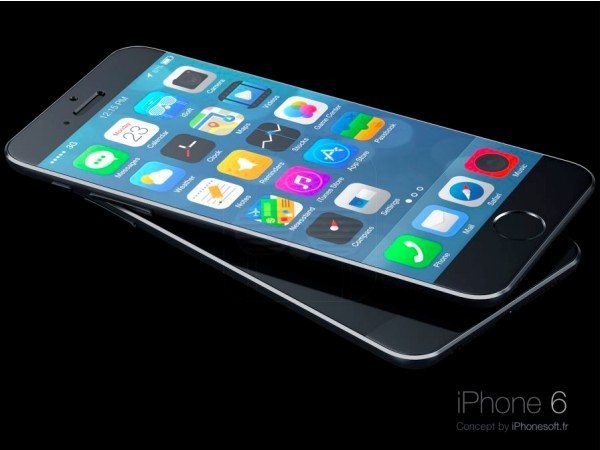 This iPhone 6 concept has a 4.5-inch anti-glare edge-to-edge display, Touch ID, a 20-megapixel rear camera with stabilization and dual LED flash and SD card slot on the side. It also features Siri on the lockscreen and slide to unlock up. 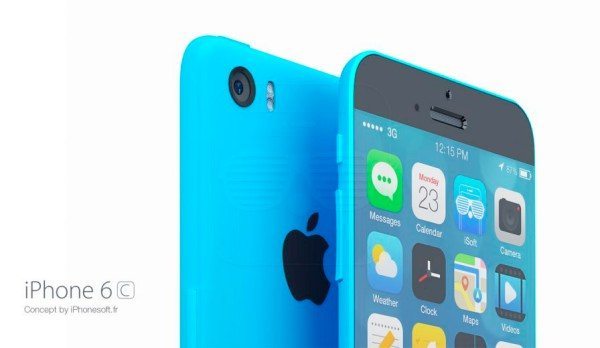 Meanwhile the iPhone 6C concept design is also shown running iOS 8, has Classic TouchID, a 4.5-inch ultra-thin anti-glare display, and a 13-megapixel rear camera with stabilization and dual LED flash. This also features Siri on the lockscreen, and slide to unlock up.