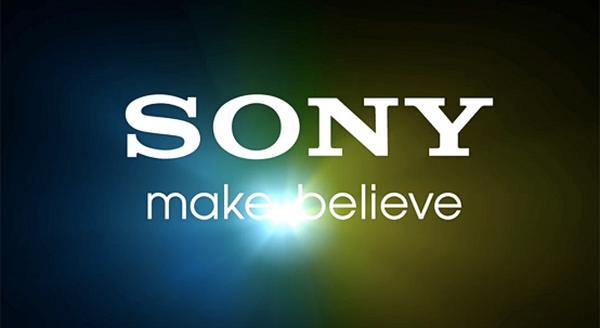 This year’s first major product event is currently taking place in Las Vegas with a whole host of new mobile devices making their debut at CES 2014, and we have already seen some new smartphones from Sony but the rumoured Sirius flagship device is now tipped for MWC 2014 along with a Verizon Wireless release.

Yesterday Sony announced the new Xperia Z1 Compact and the Xperia Z1S for T-Mobile in the US, but the rumoured new flagship smartphone for 2014 that is currently going under the name of Sirius didn’t make its rumoured appearance.

Now though often reliable evleaks has given its take on the handset with a suggestion it won’t be seen before MWC 2014 which takes place next month, but evleaks rumoured specifications for the Sony Sirius mention the Qualcomm quad core Snapdragon 800 processor while the previous rumour about the phone listed the Snapdragon 805.

Other specs for the rumoured device include a 5.2-inch display at a resolution of 2,560 x 1,440 along with 3GB of RAM, 3,500 mAH battery, and the same camera set up as the current Sony Xperia Z1. The latest leak also mentions that the device will be available on US carrier Verizon Wireless but you would have thought that all major carriers and regions will offer consumes the handset.

Do you like the sound of the Sony Sirius by what has been rumoured so far?