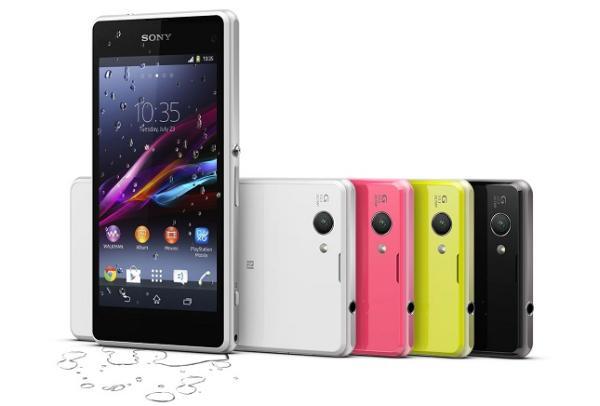 So called smaller versions of flagship smartphones are nothing new but Sony has now raised the bar by offering a smaller handset packed full with high end specifications, and today we are looking at the Sony Xperia Z1 Compact vs. Galaxy S4 Mini vs. HTC One Mini.

At the CES 2014 event Sony finally unveiled the Xperia Z1 Compact that had been given the Mini moniker before it was launched officially, and the device has really raised the bar in terms of a mini smartphone.

Display
The new kid on the block features a 4.3-inch 720p HD display which compares to the HTC One Mini that also has a similar screen, while the Samsung Galaxy S4 Mini has a 4.3-inch screen at a resolution of only 540 x 960.

Processor
Both the HTC One Mini and Galaxy S4 Mini both use the Qualcomm Snapdragon 400 dual core processor while the Samsung is clocked at 1.7GHz compared to 1.4GHz on the HTC. The new Sony easily wins out here by using the Snapdragon 800 quad core processor clocked at 2.2GHZ. 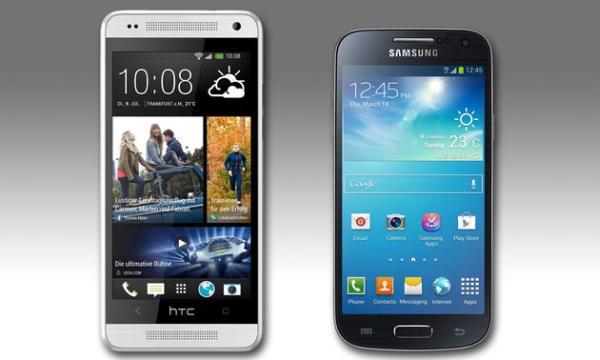 RAM & Storage
The Sony has 2GB of RAM while storage is 16GB that is expandable up to 64GB via microSD card, and the Galaxy has 1.5GB of RAM and 8GB of internal storage that can also be expanded up to 64GB. The HTC One Mini has only 1GB of RAM with 16GB of un-expandable storage.