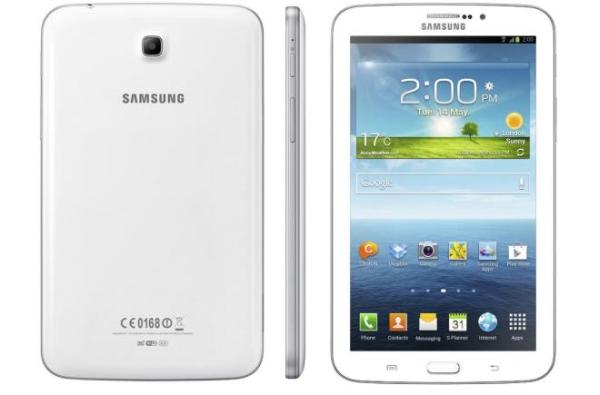 While Samsung look set to release a so called Lite version of the Galaxy Note 3 that does certainly seem worthwhile, the company’s plans for a new lower cost tablet PC seem a waste of time as the Samsung Galaxy Tab 3 Lite specs and benchmarks disappoint.

We have been hearing a lot of news regarding a budget version of the 7-inch Samsung Galaxy Tab 3 that has been given the Lite moniker, and just before Christmas the device stopped by the FCC ahead of its release.

Now the Galaxy Tab 3 Lite has popped up on the benchmarking website GFXBench, which has provided a number of the specifications for the device that include a 7-inch display at a resolution of 1024 x 600 and powered by a 1.2GHz processor running the Android 4.2.2 Jelly Bean operating system.

The device is rumoured to be priced at â‚¬100 which works out at around Â£82/$135, but it seems a bit of a strange move by the company as the standard model has already been seen at prices not far away from this level recently.

It is not currently clear what specifications the Lite will have compared to the standard model which is also powered by a dual core 1.2GHz processor with the same resolution screen, but it’s likely to be something to do with the tablets cameras which currently stands at 3.15MP on the back, while around the front is a 1.3MP shooter.

Do you think it is worth Samsung releasing this tablet?