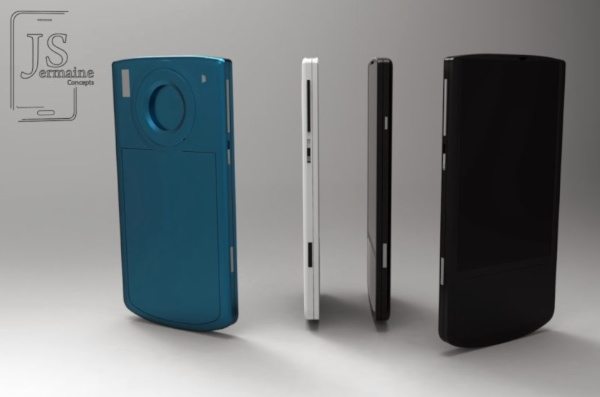 Samsung is one of the most dominant device brands worldwide and so Samsung phones and tablets are a popular focus for concept designers. One of the most notable designers around is Jermaine Smit who has been coming up with some amazing ideas lately. Today we want to show you a new Samsung Innov8 phone and also a folding tablet that we think will impress.

It’s often interesting to look at concept designs as they can gives some insight into what might be offered with future devices. Smit’s concept designs are among the best and we have previously shown readers his imaginings of the Samsung Galaxy Note 4 and also the HTC One+.

Smit is now working on two new Samsung designs and you can see what he’s come up with so far shown here. The Innov8 smartphone render harks back to an old Samsung phone of 2008 that had the same name. This new Innov8 features a sliding out system to access a keyboard. You’ll also notice a large camera hole which invites all sorts of intriguing possibilities. 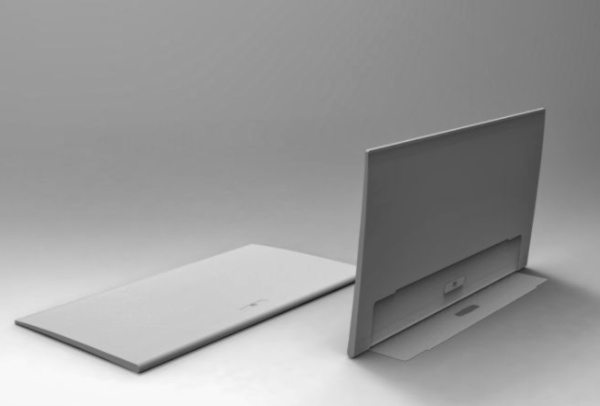 The other concept design from Smit is of a flexing tablet, which appears to fold to provide a kickstand. It’s extremely slim with a slight curve but other than that we can’t tell too much from the image shown so far.

We look forward to seeing more of these new concept ideas from Smit, and in the meantime we wonder what you think of these Innov8 phone and folding tablet renders? Are you impressed enough that you want to see more?

One thought on “Samsung Innov8 phone and folding tablet to impress”