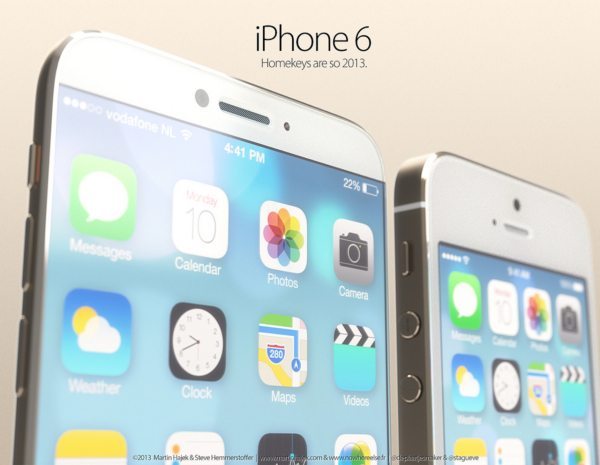 There is always speculation when it comes to the next Apple smartphonne release, this time round rumors have been floating around suggesting two new models. These could include a 4.7-inch and a 5.5-inch, with some suggesting the names as the iPhone 6 Air and the iPhone phablet respectively.

There is no doubting that Apple will release a larger iPhone to keep up with the likes of other top names such as Samsung, Apple has already released two smartphones close together named the iPhone 5C and 5S, and they could do so again. 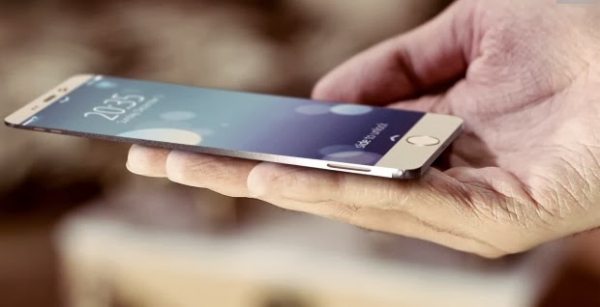 Of course so much salt with a massive pinch has to be used when it comes to release dates, many sources online have said that the new 5.5-inch iPhone could release as early as May and the 4.7 iPhone 6 dubbed the Air will come in September — we believe no new iPhone will come until at least September.

Hopefully both iPhones will come with the new A8 processor, 128 GB, dedicated M8 chip and 4GB RAM, and the casing would be fantastic in liquidmetal. We already have ID Touch fingerprint sensor on the iPhone 5, but there has been a few mumors of extra security features for the next iPhone that will recognize faces — facial recognition anyone?

What are you expecting specs wise if Apple releases a new iPhone 6 Air and iPhone phablet?