Nokia Lumia 1320 vs Sony Xperia T2 Ultra in most admirable 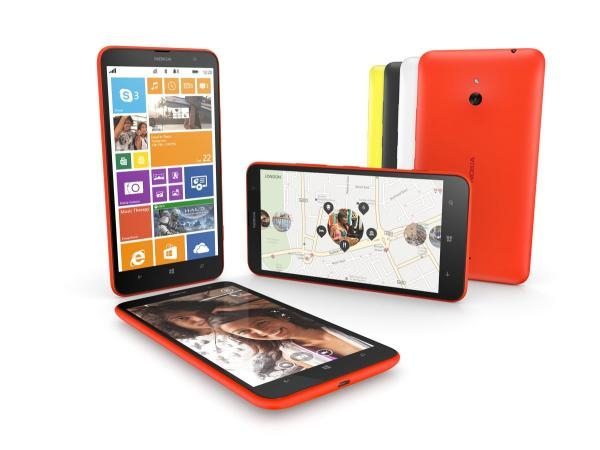 There are a few 6-inch Android smartphones on the market now, and two of them that offer a lot of interesting features includes the Nokia Lumia 1320 and the Sony Xperia T2 Ultra, these are great phones to put side-by-side to see what one comes out on top.

It is safe to say these two handsets are right in the middle of the tablet and smartphone, and even though many suggest these as being tablets rather than smartphones we have to say the word ‘Phablet’ is more suited. Some may say they are high-end products, but we will let you be the judge on this one because some believe they are merely mid-range smartphones going by the specs and price.

The Nokia Lumia 1320 has a 6-inch ClearBlack 720 x 1280 display with 245ppi, the Sony Xperia T2 Ultra also has a 6-inch 720 x 1280 BRAVIA engine 2 / Triluminos display with the same ppi — WINNER — This is a hard one really, even though they both have the same size / resolution / ppi, we would stick our neck out and have to say the Sony wins in picture clarity — there is not a lot in it. So we will call this a DRAW. 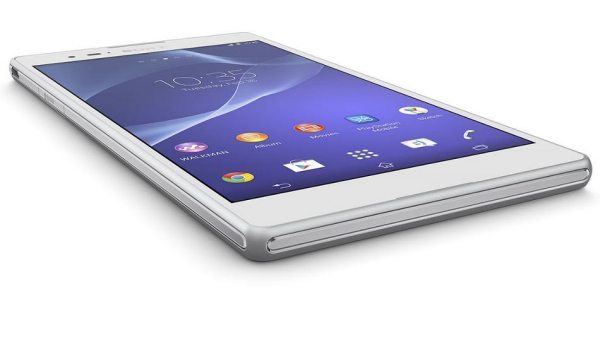 One of the most important things with a smartphone is the battery, the Sony Xperia T2 Ultra has a 3000 mAh battery and the Nokia Lumia 1320 comes with a 3400 mAh battery. In comparison they offer around about the same amount of talk / standby time — This one is a DRAW even though the battery sizes are different.

Other specs differences
Both the Xperia T2 Ultra and Lumia 1320 comes with 8GB of built in storage, they do come with a MicroSD. However, the Sony can be upgradable to 32GB but the Nokia Lumia 1320 can support cards up to 64GB — WINNER = Nokia Lumia 1320.

We would prefer the Sony Xperia T2 Ultra even thought the Nokia Lumia 1320 is better value for money.If the above smartphones interest you please do visit our other articles — You may want to read our Sony Xperia Z1 vs T2 Ultra.

Would you choose the Sony Xperia T2 Ultra or the Nokia Lumia 1320?