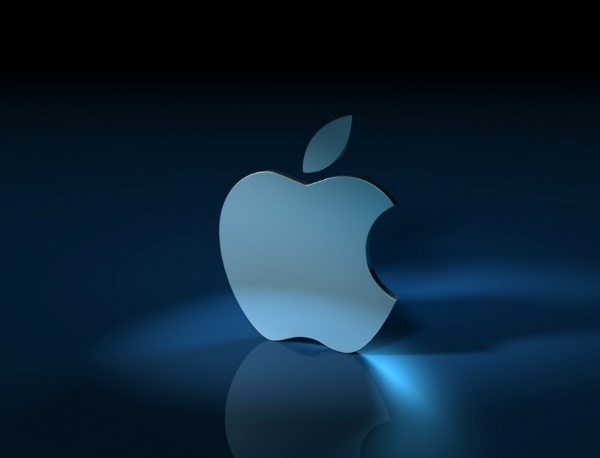 Many of us are under the impression that Apple is somehow impervious to market pressures, but yesterday Apple saw its worst single-day market performance in a year. A combination of less than anticipated revenue and weaker than predicted iPhone sales saw stock plunge, with the share price down by 8%.

Shares fell by $44 to $506.50 per share and that was the lowest close since they ended at $504.50 on October 17 last year. The general consensus of opinion for the reasons behind this points to the smartphone market in the US nearing saturation and also problems increasing revenue in emerging markets, such as India.

On Monday Apple revealed sales of 51 million iPhones over the last quarter of 2013. While that is 7% more than over the same time the previous year, it’s less than predictions from industry analysts of sales of between 55 and 56 million iPhone units.

The outlook wasn’t improved by forecasts of fiscal second-quarter revenue either, with figures of $42 to $44 billion forecast. That’s less than the $46.12 billion consensus estimates. Piper Jaffray’s Gene Munster described the US smartphone market as “largely saturated,” suggesting the iPhone could see flat growth ahead.

Meanwhile Tavis McCourt of Raymond James said that belief that iPhone sales would grow by double digits in units over 2014 had been countered as “first-quarter results and the March [guidance] pretty much put that thesis to rest.”

It looks like uncertain times are ahead for Apple, and we wonder what you think of this latest news. Are you surprised at this latest shares fall, or do you think this is just a bump in the road for the giant tech company? Let us know with your comments.