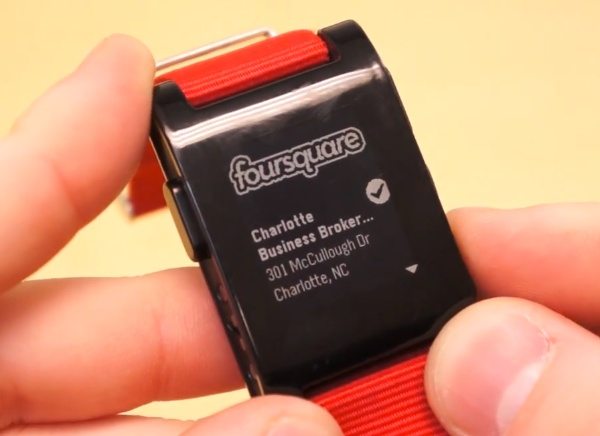 Wearable technology devices are becoming increasingly popular and the Pebble smartwatch has been making a big splash. Earlier this month we informed readers about the new Pebble Steel watch and that the Pebble Appstore was on the way. Today we want to share a Pebble App Store hands-on look.

There are already 300,000 Pebble owners who will no doubt enjoy being able to find their favorite apps on the new Appstore. There are plenty of categories including Notifications, Tools and Utilities, Games, Sports and Fitness and more.

The Appstore should enhance the Pebble experience, bringing more functionality and making the device more appealing to those considering buying a smart watch. The YouTube video that we have embedded for you below this article comes from Pocketnow who were lucky enough to get an early hands-on look at the Pebble Appstore a few days ago.

Until now the Pebble has had limited functionality but the Pebble Appstore and Pebble 2.0 update are set to change that. The Appstore will enable users to find watch faces as well as apps and the video begins by pointing out that the software shown is now the final software and is a pre-release version of the Appstore. At the moment the preview is only available for iOS devices but the Android version will be available shortly.

It continues by discussing some of the partner applications including Yelp, Foursquare, and ESPN, showing how they look and how to navigate around them. Then we’re shown more about the Appstore and how it’s split into three sections, My Pebble, Get Watchfaces and Get Apps.

There are almost 1000 apps available in the Pebble Appstore and all of them are free at the moment. Ultimately the reviewer says that during the short time with the Appstore, “usability and functionality of our Pebble has increased significantly ” bringing a more well rounded user experience.

So far the Pebble Appstore is looking very promising and we’d like to know what you feel about it. Are you a Pebble owner looking forward to using the new Appstore? Maybe you haven’t purchased the Pebble so far but are now tempted? Let us have your comments about this.