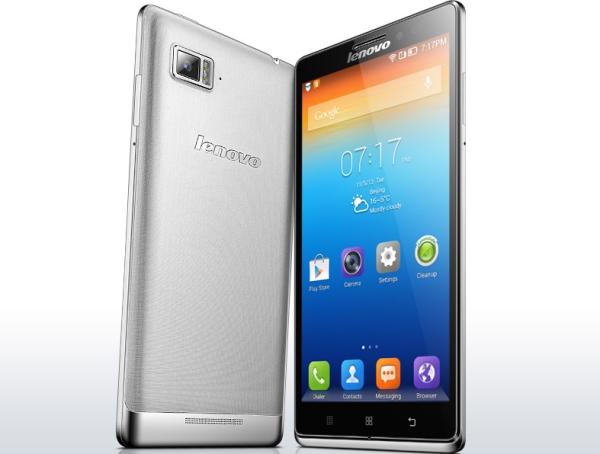 The Android platform is constantly getting new hardware added to it at a number of price and spec levels, and today we have the news that the Lenovo Vibe Z has been launched and priced for consumers in India with a release soon.

Lenovo was first seen back in November of last year which came after the Lenovo Vibe X was released, and the company has now launched the Lenovo Vibe Z in India with a price of Rs. 35,999. The handset has been promised to go on sale later this month and will provide consumers with a handset that features a 5.5-inch Full HD touchscreen display.

This has the Qualcomm Snapdragon 800 quad core processor under the hood running at a 2.26Ghz clock speed, and paired with 2GB of RAM. The handset will come running the Android 4.3 Jelly Bean operating system straight out of the box, and you would assume it would eventually be treated to the KitKat update at some point.

Other specifications include a 13-megapixel rear facing camera with auto focus and LED flash, which is capable of Full HD video capture while around the front, is a 5-megapixel shooter. We also have 16GB of on board storage that unfortunately is not expandable, and there is also Bluetooth 4.0, FM radio, Wi-Fi 802.11 a/b/g/n, and a 3,000 mAh battery with the device available in silver or titanium colour finishes.

Do you like the look of the Lenovo Vibe Z?