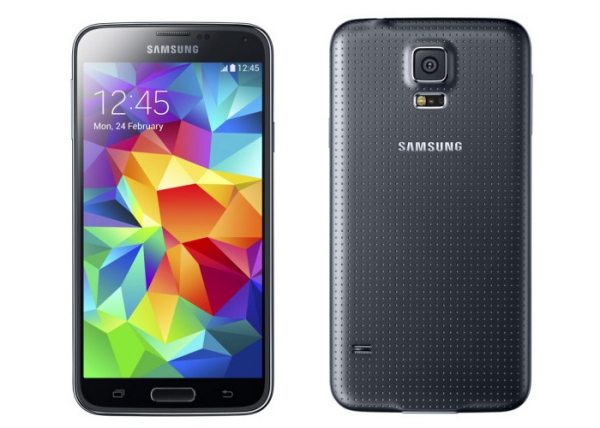 The discussion when it comes to the Samsung Galaxy S5 vs iPhone 5S will be around for a little while, and since Samsung unveiled its new flagship smartphone it has not really caught the attention as well as expected. Today we want to discuss a little about the so-called innovative fingerprint scanner on the new S5.

It was only yesterday we talked a little about Samsung Galaxy S5 vs iPhone 5S in premium competition and mentioned a little about the fingerprint scanner, but below we have a video courtesy of Mobile Burn at MWC showing how the sensor works on the Galaxy S5.

The new fingerprint sensor on the Samsung Galaxy S5 is in a way similar to Apple’s iPhone 5S, but instead of just simply placing your thumb or finger on top of the Home Button the Galaxy S5 requires users to slide their finger or thumb in a downward manner over the Home Button.

If you visit the source of the video here and read the comments, you will see many comments about the Samsung Galaxy S5 fingerprint sensor.

When it comes to the fingerprint sensor what do you prefer, the Samsung Galaxy S5 or the iPhone 5S? We are only talking about the sensor feature only not the operating system.