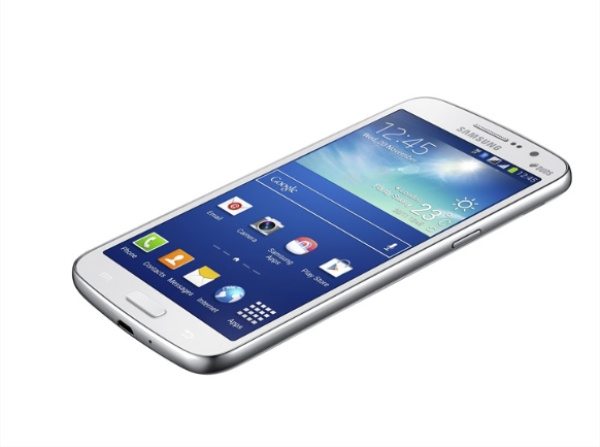 The Galaxy S4 Mini Duos is a dual-SIM (GSM+GSM) device and the Galaxy Grand 2 is also available as a dual-SIM option. The major difference is display size, with the Grand 2 having a 5.25-inch display and the S4 Mini Duos having a 4.3-inch display. If you’re open to the idea of either size then check out the key specs of each below.

RAM and Storage
The Galaxy Grand 2 has 1.5GB of RAM and 8GB of internal storage, expandable to 64GB via microSD. The S4 Mini Duos has exactly the same arrangement.

Camera Set-up
The Grand 2 has an 8-megapixel rear camera with autofocus, LED flash and 1080p video capture as well as a 1.9-megapixel front-facing camera. Once again, the Galaxy S4 Mini Duos has the same basic arrangement.

Battery
You’ll find a 2600 mAh battery capacity for the Galaxy Grand 2 while the S4 Mini Duos has a 1900 mAh battery. 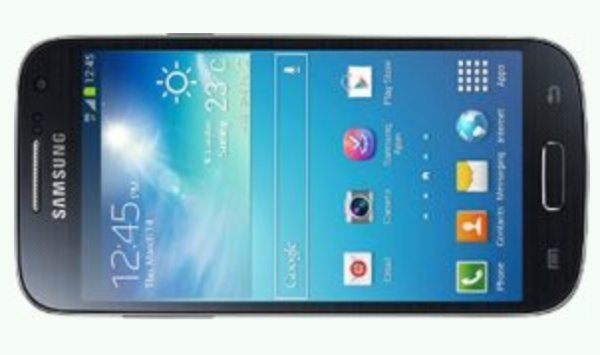 Price
Obviously pricing varies by region but in India where these phones will be good competition for each other, they both come in at around Rs. 20,000 to 22,000 depending on retailer.

As you can see, despite their very different sizes these handsets have quite a lot of specs similarities. However, if you want a smaller lightweight phone the Galaxy S4 Mini Duos will fit the bill, although it has a smaller battery capacity than the Grand 2 and a dual-core processor rather than a quad-core.

The Galaxy Grand 2 has the benefit of a larger display though (for those who prefer this) and that will be enough to be a deciding factor for many buyers. You might also be interested in our recent comparison of the Grand 2 vs. the Xolo Q3000 or our previous article comparing the camera results of the Galaxy Grand 2 with the Galaxy Mega 6.3 and Galaxy S4.

It would be good to hear your feedback about the Samsung Galaxy Grand 2 vs. Galaxy S4 Mini Duos. Are you considering either of these two devices, and if so have you now decided which one you will buy? Maybe your head has been turned by one of the many other new smartphones announced recently?