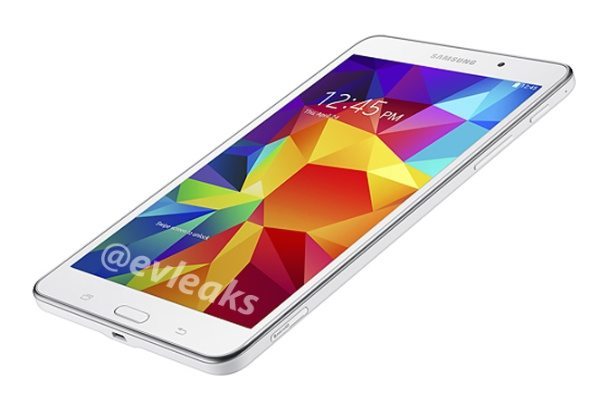 We recently reported on some leaked specs for the 8 and 10.1-inch versions of the upcoming Galaxy Tab 4 line-up, so it looks as though an official launch might not be too much further way. Now prolific and reliable leaker @evleaks has come up with the images shown here, that are claimed to be press renders of the Galaxy Tab 4 7.0. 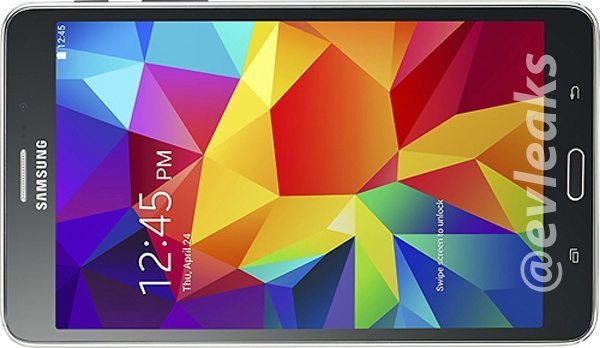 Specs are thought to include a 1.4GHz Snapdragon 400 quad-core processor, 7-inch display with resolution of 1280 x 800, 1GB of RAM, and 8GB of internal storage, expandable via microSD to 64GB. It’s also said to have a 3-megapixel rear camera, 1.3-megapixel front-facing camera and 4450 mAh battery, and it will release running the Android 4.4 KitKat operating system.

Are you hoping that the new Samsung Galaxy Tab 4 range will be released soon?