HTC One Max Android 4.4 update lands in US 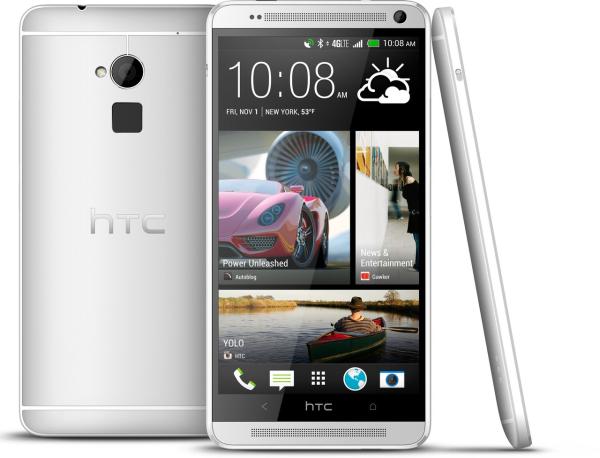 HTC has certainly been busy in the last few weeks away from announcing new handsets, as the company has been rolling out new Android firmware to a number of different devices, and now the HTC One Max Android 4.4.2 KitKat update has reached the US.

A few days ago we heard how the update had reached Europe, and only yesterday when talking about the same update for the AT&T HTC One Mini it was suggested the One Max would soon be getting the new firmware in the US.

Now it is being reported that the Sprint version of the HTC One Max has begun receiving the new software, and has a build number of 2.09.651.1, with the file being 344MB in size. As we heard previously owners of the handset can also look forward to receiving the HTC Sense 6.0 update in the coming few months as well.

Have you received the Android 4.4.2 KitKat update yet?