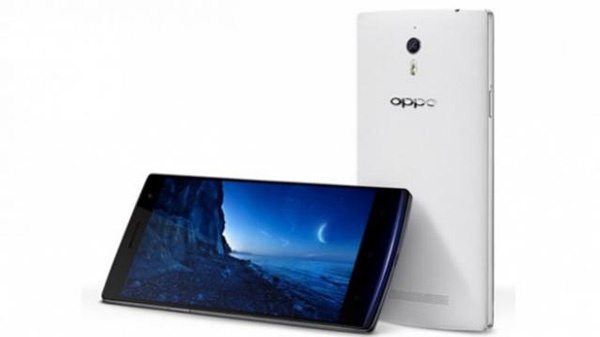 If you’ve been waiting to hear more about Oppo Find 7 availability then you’re in luck, as Oppo has just announced some pre-order information. Just a few days ago we informed that the Oppo Find 7a (the lesser-specced version) would be available in limited quantities to order soon. Now we can tell you that the Oppo Find 7a FHD international version pre-orders will begin on April 7th.

The Oppo Find 7a has already become available in China and it’s the international version that you’ll be able to order in just over a week, while the Find 7 will release later in the year. Oppo hasn’t given a price for the Find 7a yet, but has let on that a special promotion will begin from March 29th, although hasn’t yet disclosed exactly what this will involve.

Will you be placing a pre-order for the Oppo Find 7a on April 7th, or are you prepared to wait and see if the higher-specced Oppo Find 7 eventually releases in your region?