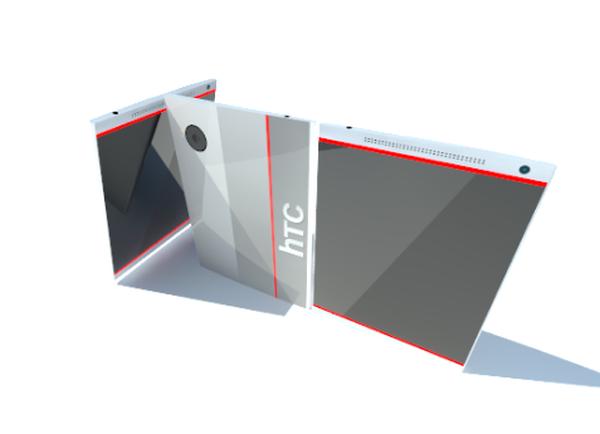 While the main focus recently has been about the HTC One M8 there has been talk this year that the company may re-enter the tablet PC market with a high end device, and with that in mind the HTC One Ultra Tablet is imagined.

The image that you can see on this page is the work of Rohit Singh, who last year brought us the HTC M9 concept. This time we still have an HTC product but now we are looking at a tablet device.

It seems to have an 8-inch display which is at a 2K resolution while under the hood is the Qualcomm quad core Snapdragon 805 processor clocked at 2.5GHz. There is also a 10MP UltraPixel rear camera that is capable of 4K video capture.

Around the front is a 5MP shooter while software wise it would feature the latest version of Android running alongside HTC BlinkFeed and Zoe. You may be interested in the HTC One M8 Tablet we had for you recently, or the HTC Dream design.