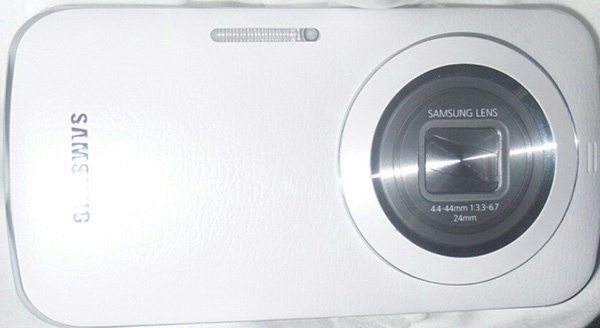 There has already been a leaked image purported to be of the device itself, but this is the first time a picture actually taken with the phone itself has emerged. We’re still not entirely sure what the phone will be called but the general consensus seems to be that it will be the Galaxy K, so for consistency we’ll refer to it as that here.

Samsung is said to have kept the 10x optical zoom capability, but has apparently managed to make the phone slimmer with the lens being less protruding. This will make the phone much more compact than the S4 Zoom last year. Other unofficial specs include a Samsung Exynos 5 Hexa processor, Mali T-624 graphics, a 4.8-inch Super AMOLED display with resolution of 1280 x 720, and 2GB of RAM. 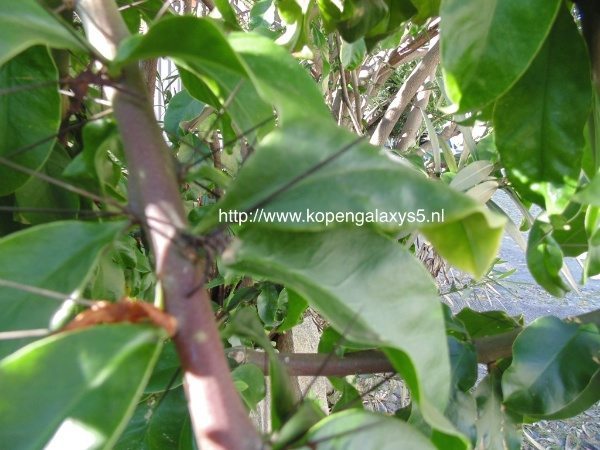 The camera set-up is said to be a 20-megapixel rear camera with Xenon flash and a 2-megapixel front-facing shooter, and leaks point to the fact that it will be running Android 4.4.2 KitKat on release. The sample picture that has come to light has the EXIF tag Samsung SM-C115, which would make sense as the successor to the S4 Zoom that had model number SM-C101.

Obviously it’s too early to tell much from one image, but the quality looks decent enough, and it looks likely that plenty of people will want to try out the Galaxy K with a more compact form factor. Are you looking forward to getting your hands on the Samsung Galaxy K (S5 Zoom)?