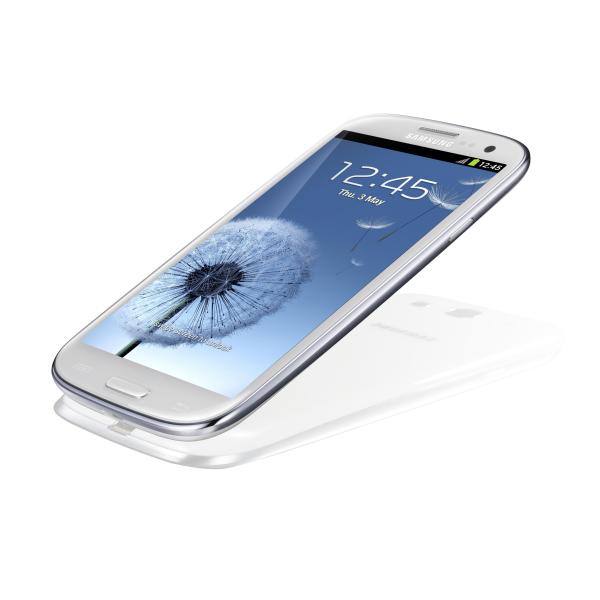 Owners of the GT-I9300 version of the Samsung Galaxy S3 have been left a little in limbo in the last few months putting up with the bug ridden 4.3 Jelly Bean OS, which has come with the possibility the device won’t be getting a taste of KitKat. Now the Galaxy S3 International Android 4.4 update no show reason is the subject of a rumour.

Recently we heard that there could be a new Android 4.3 Jelly Bean update in the works for the GT-I9300 version of the Samsung Galaxy S3, which came after hopes were raised of an Android 4.4 KitKat update for the device.

Now though a reliable source that has been 100% accurate in the past has told us that problems with the Samsung Knox Security Suite may be the reason for no confirmation that the KitKat update is in the pipeline.

A lot has been made that the latest version of the Android OS has been designed to run on hardware using only 512MB of RAM, but the issue with the international version of the S3 is that it only has 1GB of RAM and has to run the added Samsung TouchWiz bloatware.

Our source is saying that Samsung has had difficulties getting the software to run with the Knox feature in tow smoothly on the device with Android 4.4 KitKat. So if accurate Samsung may just decide to ditch Knox for the Galaxy S3 and any other added features to provide owners of the handset with a device that works correctly again.

It makes you wonder if the handsets that currently have the feature are experiencing problems due to the Knox Security Suite, but it has to be remembered the feature isn’t available on the GT-I9300 model.

Of course there is no way of knowing if this information is accurate despite the reliability of our source.

Do you care if the Knox feature and others are ditched to get KitKat on the Galaxy S3?