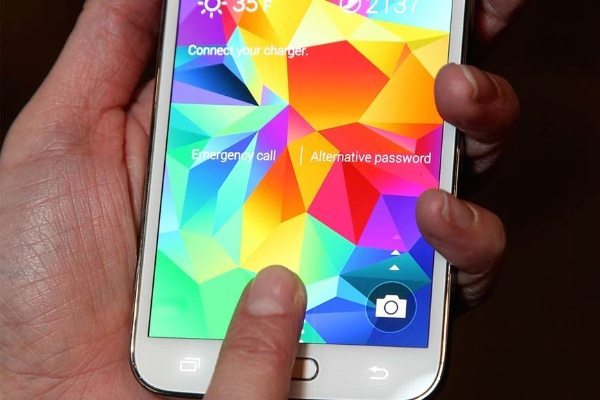 Just after the Samsung Galaxy S5 smartphone released we told how giant US carrier Verizon had disabled the PayPal fingerprint support, a move that may have disappointed some Verizon users of the phone. Now though, it’s reported that there’s an unofficial PayPal fingerprint authentication route for the Verizon Galaxy S5.

It does seem strange that out of all of the US carriers only Verizon chose to disable this functionality, although just afterwards we heard that a security firm had already managed to come up with a hack for the fingerprint scanner on the S5. However, if you have the Samsung Galaxy S5 on Verizon there is a way around this limitation using an unofficial method.

A list of step-by-step instructions has been published for this workaround, and if you’re tempted to try it out you can follow those at the source below. The route comes from the XDA Developers forums and the creator of the method has also given APK file links of the required apps involved.

While we cannot recommend trying this out, we appreciate that some people will want to give this a go. If you try this yourself for your Verizon Galaxy S5, let us know how you got on by dropping us a comment.