HTC One M8 vs OnePlus One specs and price battle 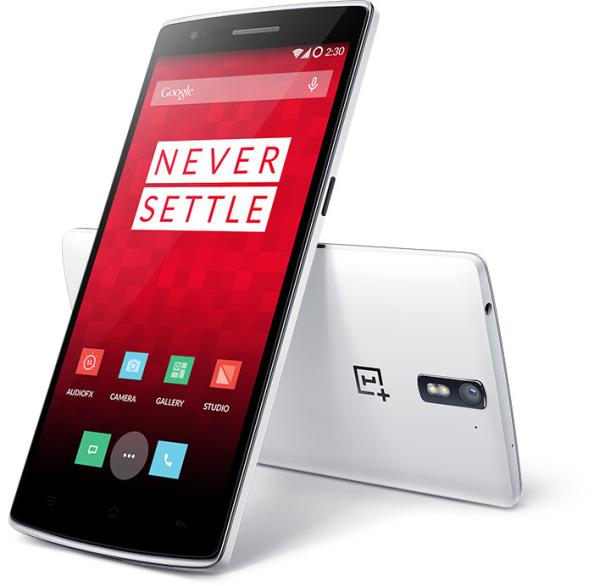 The already packed Android smartphone market has already seen some great handsets become available in 2014, and today this has seen a new addition as the HTC One M8 vs. OnePlus One specs and price battle commences.

Earlier today the OnePlus One smartphone was officially introduced to the world which looks to offer fans of the Android platform an exciting alternative to what is already available, but this comes almost a month after we saw the release of another stylish handset in the form of the HTC One M8. 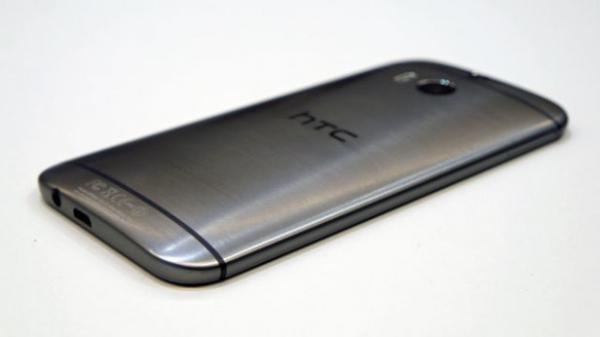 Processor
Under the hood of the HTC One M8 is the Qualcomm Snapdragon 801 processor clocked at 2.3GHz, while the OnePlus One uses the same processor but this is clocked at 2.5Ghz.

Operating System
The HTC One M8 is currently running on the Android 4.4.2 KitKat operating system while the Plus One is running the CyanogenMod 11S OS that is based on Android 4.4.

Price
The HTC One M8 can be picked up unlocked for around Â£520/$700, while the OnePlus One will be available for $299 for the 16GB variant going up to $349 for 64GB. You may want to see a video comparison we had earlier with the Galaxy Note 3.

Tags HTC One M8OnePlus One